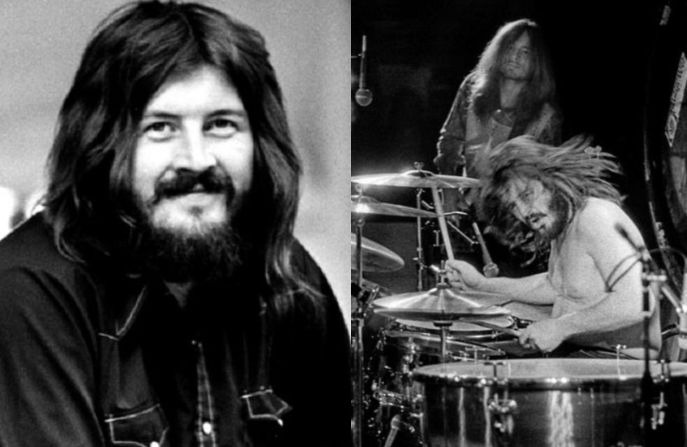 In a participation on Eddie Trunk’s podcast, the drummer Jason Bonham, son of the late John Bonham, Led Zeppelin drummer, talked about the possibility of a hologram of his father, and he said that would be a great way to honor his memory.

You mentioned Zappa, talking about holograms. What are your thoughts on that? Is that something you would be comfortable doing?

“I’d love to try it and do something in that way – that would be an amazing way to honor him.”
There are millions of Zeppelin tributes out there, but your band is way beyond that.

Obviously, the personal connection with your dad which you interject into the show with some videos and stuff… You told me a couple weeks ago that you found some new footage that you’re going to bring out?

“What we have done is we’ve gone back through a lot of the stuff that I have that I haven’t used, completely put it through the high-def machine, and refined everything.

“The new ‘Moby Dick ‘is off the charts, and I hope at one point that we’re going to be able to hand out goggles, like three-dimensional things you can put on and literally be a part of seeing me play, but also you’ll see in front of you me playing and watching the screen where my father’s playing.”