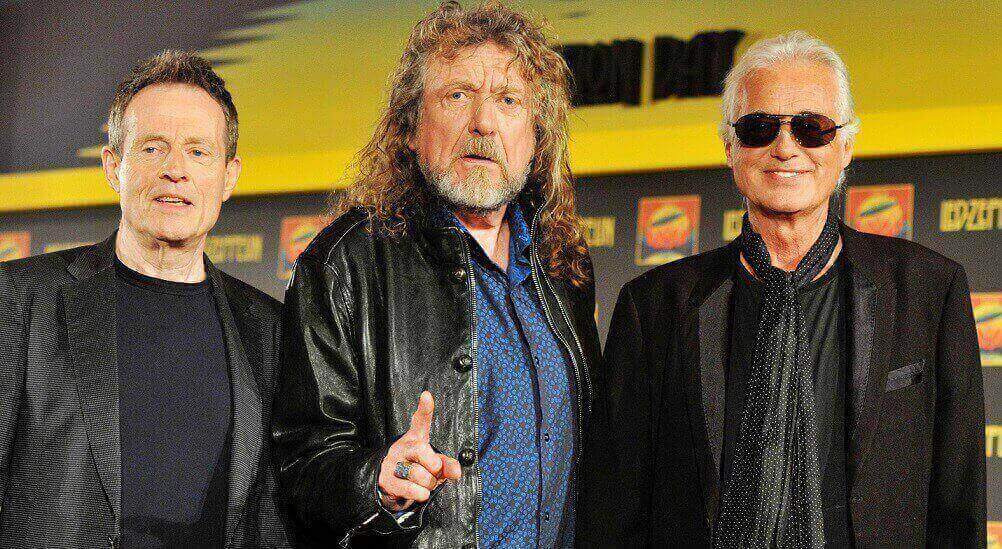 Jason Bonham, by birthright and merit, has a better understanding of the inner circle of Led Zeppelin than most people, and he shared some of that knowledge during a recent conversation with Train frontman Pat Monaham on his podcast.

Asked about long speculation that Zeppelin’s multi-instrumentalist,  John Paul Jones has been treated as a second-class citizen by Robert Plant and Jimmy Page.

Bonham didn’t go deep into the merits of the matter, but it was more open when Monahan opined that Jones contributed more musically than many realize – and from there opened a window into the decades of tension that accumulated until it was mentioned an episode of when the band reunited for the show at the O2 Arena in 2007. 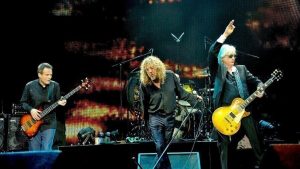 “He’s got a lot of training – there’s a certain parenthesis, I don’t know how to say it in US English … he can conduct, he can write sheet music, you know, with his eyes closed,” Bonham said of Jones.

“So much that there was a time when we were rehearsing with them, and we were playing a part, and Jimmy – Mr. Page – was counting his guitar cycles. He would play and say, ‘It was 16 cycles.”

Having said that, Bonham, of course, would not think twice if the band decides to play it again. “I’ll never say never. Because when I finally accepted that it would not roll, it happened. So I always say, ‘It’s not going to happen at all.’ ”