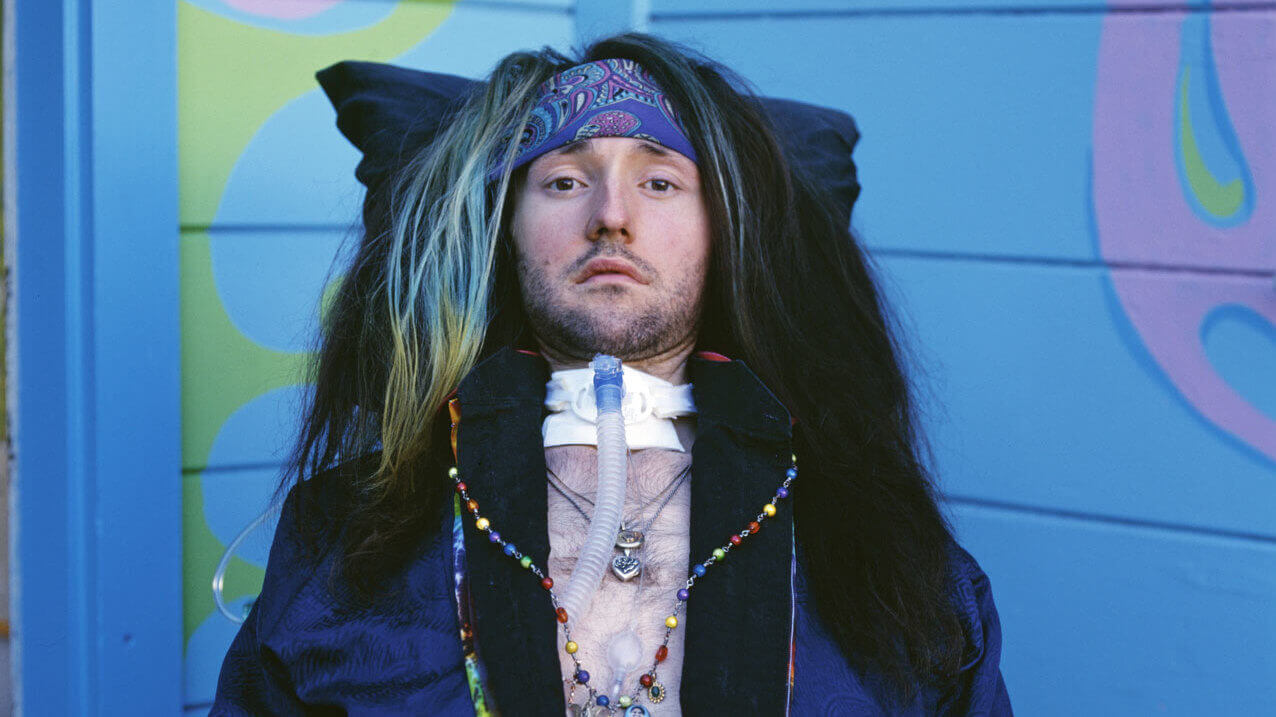 Guitarist Jason Becker has announced that he will release a new album. The album, titled “Triumphant Hearts,” will be released on December 7 through the Music Theories Recordings / Mascot Label Group.

Like other albums by Jason Becker, “Triumphant Hearts” will feature instrumental lines created by him and played by other musicians – Becker doesn’t play because he lost his body movements in the early 1990s as a result of amyotrophic lateral sclerosis (ALS). Among the participants in the album are Joe Satriani, Steve Vai, Neal Schon, Steve Morse, Paul Gilbert and Joe Bonamassa.

Jason Eli Becker (born July 22, 1969) is an American musician, songwriter and composer. At the age of 16, he became part of the Shrapnel Records-produced duo Cacophony with his friend Marty Friedman. They released the albums Speed Metal Symphony in 1987 and Go Off! in 1988. Cacophony broke up in 1989 and Becker began doing solo work, having released his first album Perpetual Burn in 1988, also through Shrapnel. He later joined David Lee Roth’s band and recorded one album with him, A Little Ain’t Enough.

Becker’s performing career was cut short by amyotrophic lateral sclerosis (ALS). In 1996, Becker lost the ability to speak, and he now communicates with his eyes via a system developed by his father. Despite his disability, he continues composing by using a computer and has since released with Shrapnel Collection, a “best of” album of his favorite songs and three new songs.