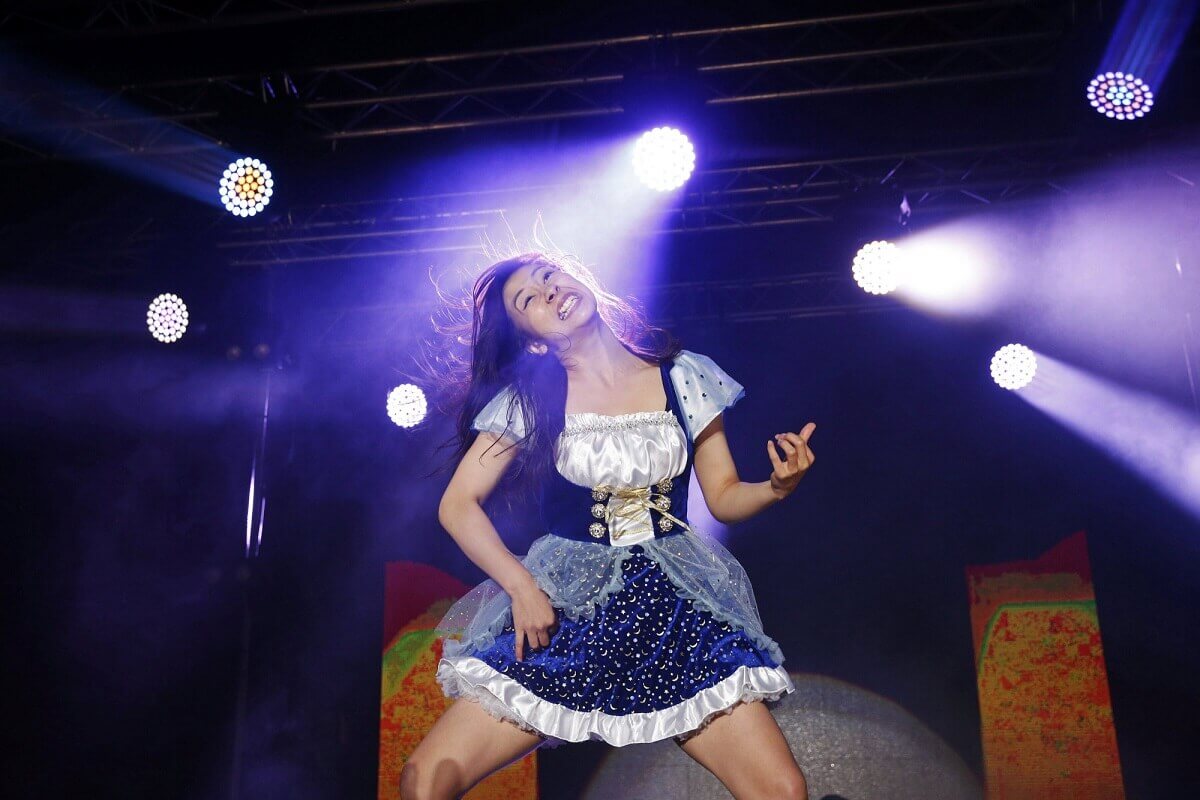 Yes, that’s right: there is a World Cup for Air Guitar practitioners. If you play an invisible guitar all the time when listening to a song, that event is for you!

Well, the championship has been held in Finland since 1996, and the final of this year’s edition was last Friday (24). The event had participants from around the world, such as North America, Europe, Asia and Australia, and only 15 of them reached the last stage.

The challenge was to “play” a song that each participant could choose, and then improvise to The Hellacopters’ “Hopeless Case Of A Kid In Denial”.

Among competitors of various styles (but sharing the same eccentricity), a Japanese airguitarist named Nanami Nagura was the winner, who did a good performance as Cinderella. The girl began dressed as the “cat cage” and then turn the simple outfit into the princess’s famous blue dress.

She had already won the competition in 2014, and should return next year as well. In addition to the prize, Nanami took a Flying Finn home.