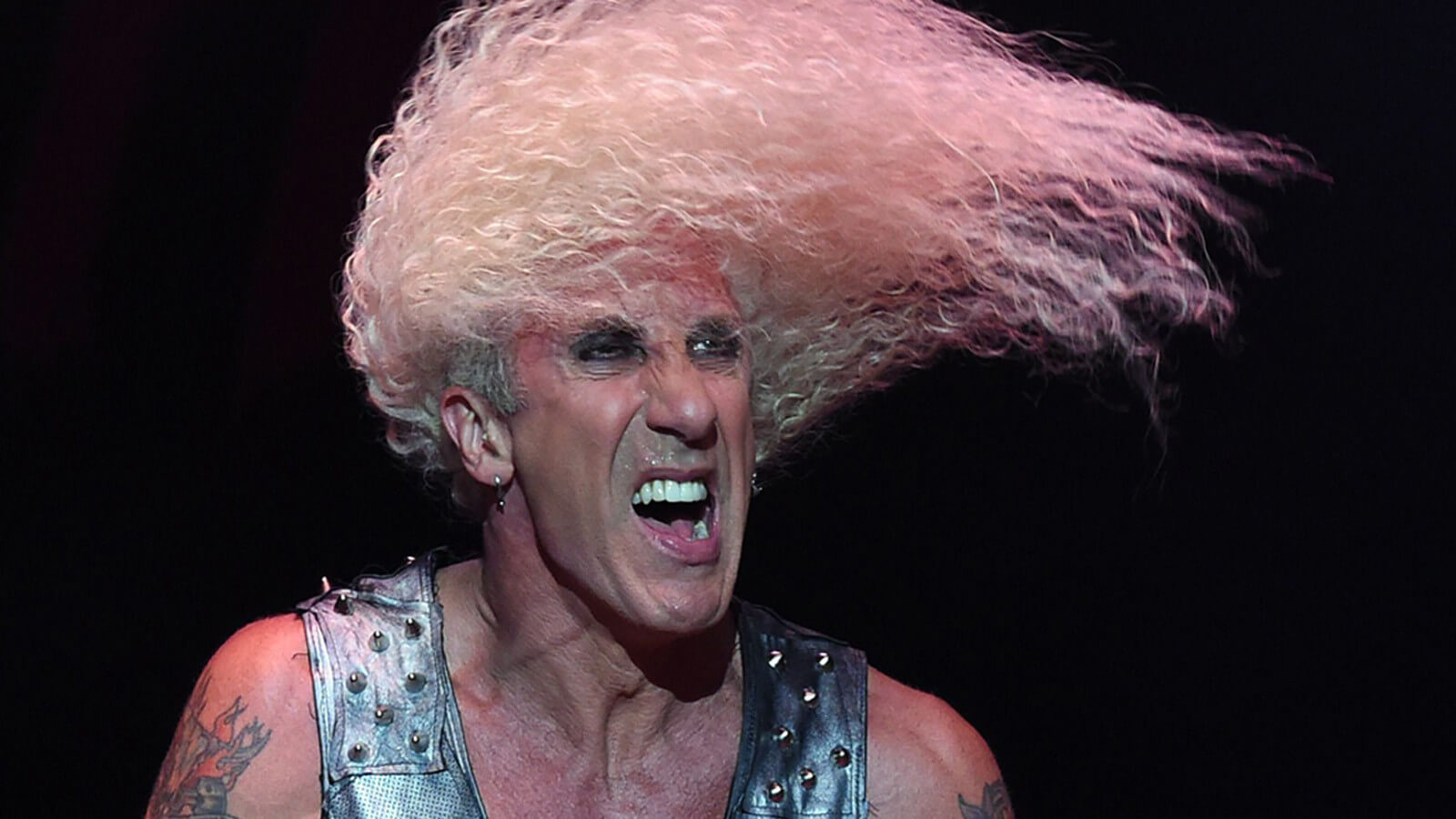 Twisted Sister frontman Dee Snider is in the studio working on a new solo album, which is being produced by Hatebreed’s vocalist Jamey Jasta. There is no name for the album yet but it must be released in spring.

“Dee is one of the best vocalists of our time. His voice is up there with Ozzy Osbourne, Ronnie James Dio, Bruce Dickinson and Rob Halford to me, and it’s as powerful as ever!”

“Although this album will be very heavy, the songs are anthemic and will fit well in his solo set with ‘We’re Not Gonna Take It’, ‘I Wanna Rock’, ‘Burn In Hell’, ‘We Are The Ones’, ‘So What’ and others. Can’t wait for everyone to hear this!”

Working on the album

Jasta posted a clip on Instagram of Snider tracking vocals at an East Coast recording studio.

Had the legend @deesniderofficial_ in the studio today!! It's on!! #Metal

He also recently revealed on Twitter that former Killsiwitch Engage and current Light The Torch frontman Howard Jones will contribute to the album.