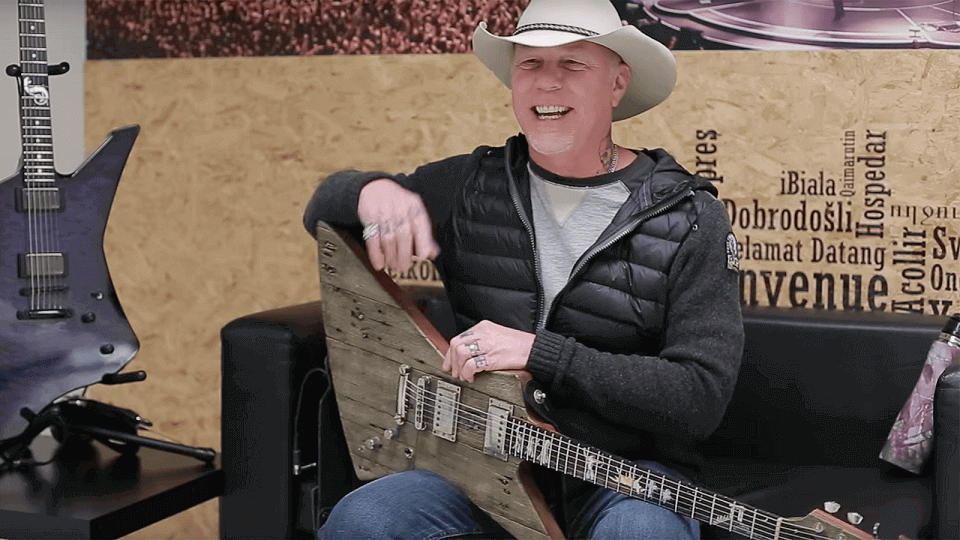 In the garage at 3132 Carlson Boulevard, in El Cerrito, between 1983 and 1986, it was the place where Metallica rehearsed and wrote most of the songs from Ride The Lightining and Master Of Puppets.

With the demolition of the garage, vocalist and guitarist James Hetfield, revealed that he used the wood of the place to build his new guitar, called Carl. 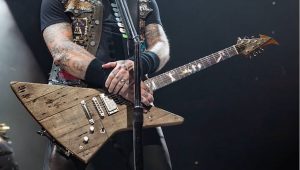 The book “To Live Is To Die: The Life And Death Of Metallica’s Cliff Burton,” written by Joel McIver, describes:

“It was a mess, because James, Lars and Mark Whitaker lived there and they had those evening sessions with drinks. Everybody had a box of beer – and, of course, these guys would not refuse any strangers with alcoholic gifts. ”

Metallica revisited its roots at El Cerrito in April 2016 as part of a special weekend celebrating the reissue of the band’s first two albums.

Watch James playing the guitar below:

The $ 5.98 EP – Garage Days Re-Revisited will be republished on April 13 as part of Record Store Day. The EP is sold out, including five songs that were later released on Garage Inc.

Keeping the theme of the 80’s, the remastered EP will not only be released as a CD and in digital format, but also in several versions of vinyl and also cassette tape. On pre-order, a remastered version of “The Wait” will be shipped.

After being assaulted by his son, Tommy Lee decides not to follow with accusation
Whitesnake announces new single called “Shut Up & Kiss Me”
Advertisement
To Top