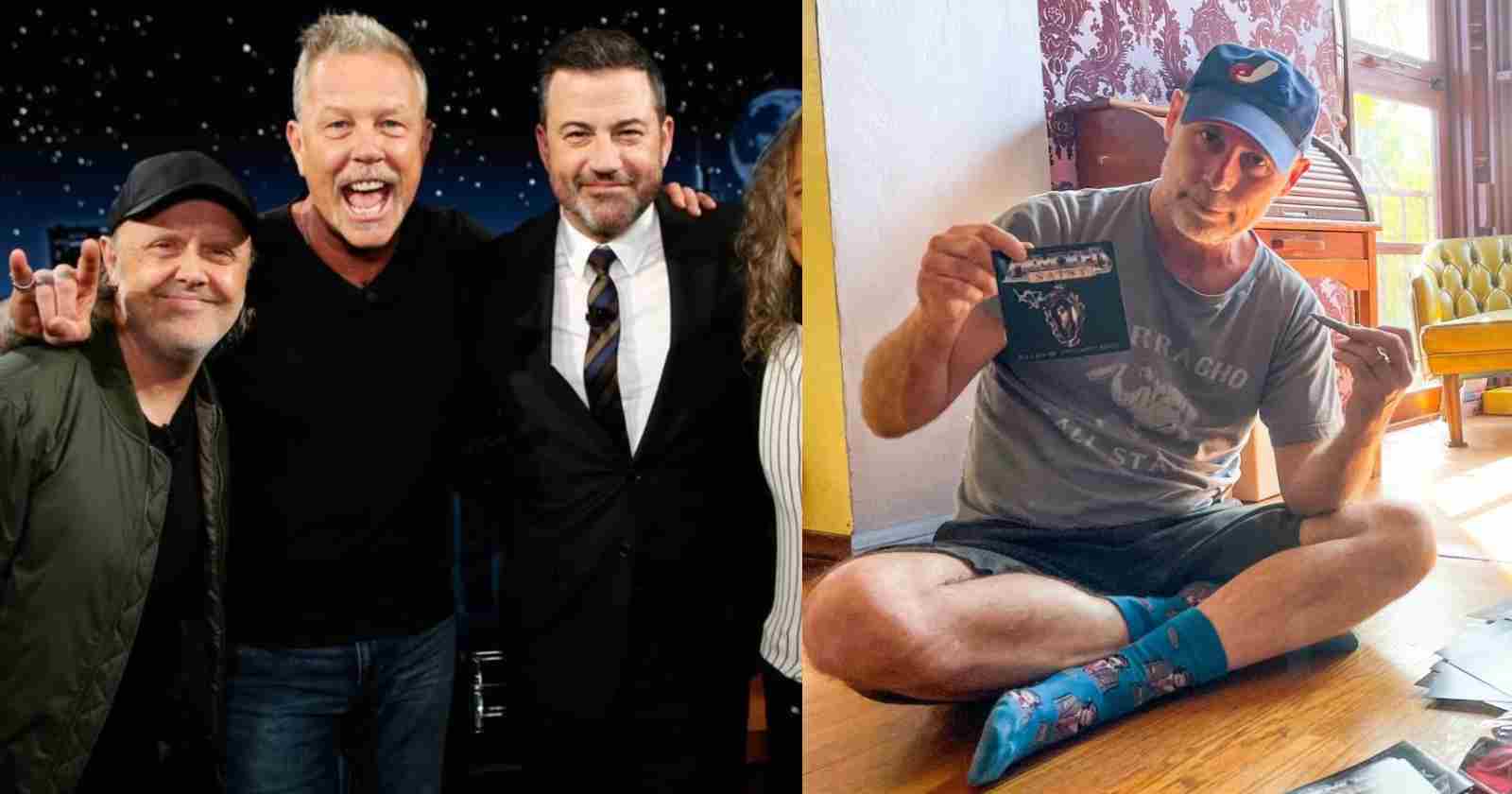 Metallica guitarist and singer James Hetfield revealed in an interview with Sirius XM (Via UG) that they tried Armored Saint’s John Bush as the singer of the group in the early days.

James Hetfield said about Metallica trying John Bush as the singer in the early days:

“A lot of those early memories were celebrated with a band called Armored Saint, who were a fellow L.A. band back in the early ’80s when we were getting started. Obviously, John Bush was a singer we got to know really well and really, really tried to get him into the band as the singer.”

“It didn’t work out, he was dedicated and very in love with what he was doing with his brothers in Armored Saint, and we absolutely respect that. But we got to hear them and love them every single night. We did get a crew member from them, our buddy [guitar tech] Zach Harmon, who was running their whole show, ended up on our tour bus for some reason, somehow, which was quite awesome. [Chuckles]”

“But I’ll tell you, the Armored Saint guys were always there to have some fun, they were up for anything all the time… We would make fun of them a little bit because of their outfits – they had to have little wardrobe malfunctions on stages and, you know…”

“Actually, Zach, the guy that we lifted from them, was one of the guys that would come out onto the stage and fight John Bush, the singer, in an actual Armored Saint duel, I guess you would say.” Basically, two guys in armor with swords going at it – a little bit of medieval trickery there for the crowd but a lot of fun. So we toured with these guys for years and years and they’re sweet guys, they really have a great place in our heart.””