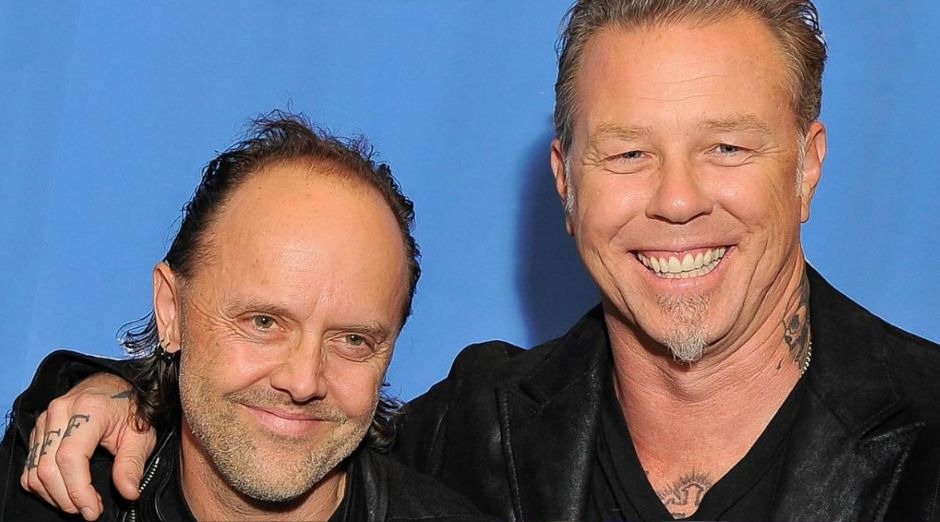 The legendary Metallica singer and guitarist James Hetfield revealed that Lars Ulrich was a terrible drummer when they met. The musician talked about it during a conversation with Terry L. Karges at the opening of “Reclaimed Rust”, a car exhibition at the Petersen Automotive Museum in Los Angeles, that has Hetfield cars on it.

James Hetfield said about Lars Ulrich’s drumming at the beginning:

“It was in high-school. I was with a friend of mine Hugh Tanner. We played guitar together, and we were the next ‘guitar duo, dude.’ We were looking for a drummer, and Lars answered.

“So I called him up, we got an audition, and he was terrible. [Laughs] But his spirit and his motivation were spectacular. We said, ‘You’re not what we’re looking for.’ But then about six months later, that’s when he called me, saying, ‘Hey remember me?’

“‘Yeah, you’re the guy with that multi-colored drum kit and the cymbal kit falling over,’ [Laughs] ‘Well, I got a place on a record now.’ This guy [Metal Blade CEO and founder Brian] Slagel was putting together Metal Blade Records.

“Metal Blade Records has really been an amazing service for every metal band on this planet, and he was starting this label, it was a compilation [called ‘Metal Massacre’] of all the different bands in LA.

“And Lars didn’t have a band, but he had a spot on there because he had such vigor and such knowledge of music and metal. So he said, ‘I got a spot,’ and we said, ‘Okay, come on over, let’s make this work.’ The song was ‘Hit the lights,’ and it was okay.”