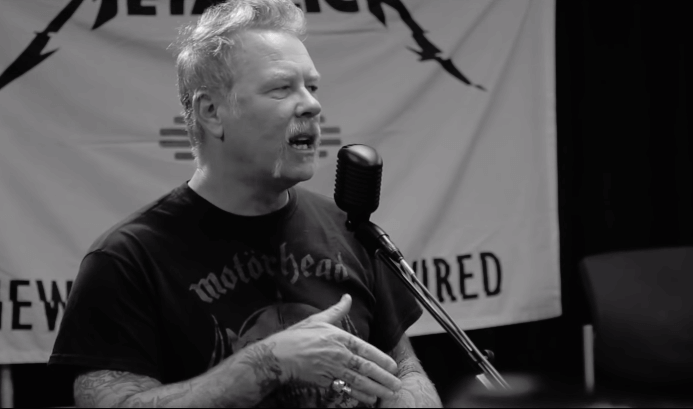 Metallica vocalist and guitarist James Hetfield has been interviewed on Metallica’s official YouTube channel on a charge that the group sold out themselves. Hetfield recalled that the commentary began to be made among some friends after the first clip from the band’s career was released for the song “One” from 1988.

“Either you embrace change and use it to your advantage for the right direction, or you’re afraid of it and maybe it’s the same size, not growing.” I was afraid of the video (from ‘One’). MTV, played bands like Asia, Toto or the like.It was not what we wanted.The perception was that we were joining that, but we did not want to,” said James Hetfield initially.

The musician said that it helped that they asked for Metallica to record a video “it helped a lot” because it would not have been done on our own initiative. And one moment, in particular, made us better able to deal with accusations that the band had “sold out.”

“I was at ‘The Stone on Broadway’ in San Francisco to see some metal band that I don’t remember.A boy came, spit on me and said ‘you sold yourself, you recorded a clip!'” And I said, That’s when I started to realize: you can go small, but if you have something really important to say, you need to use these things – be it the video, the internet, a movie , whatever. That’s what you should do,” he said.