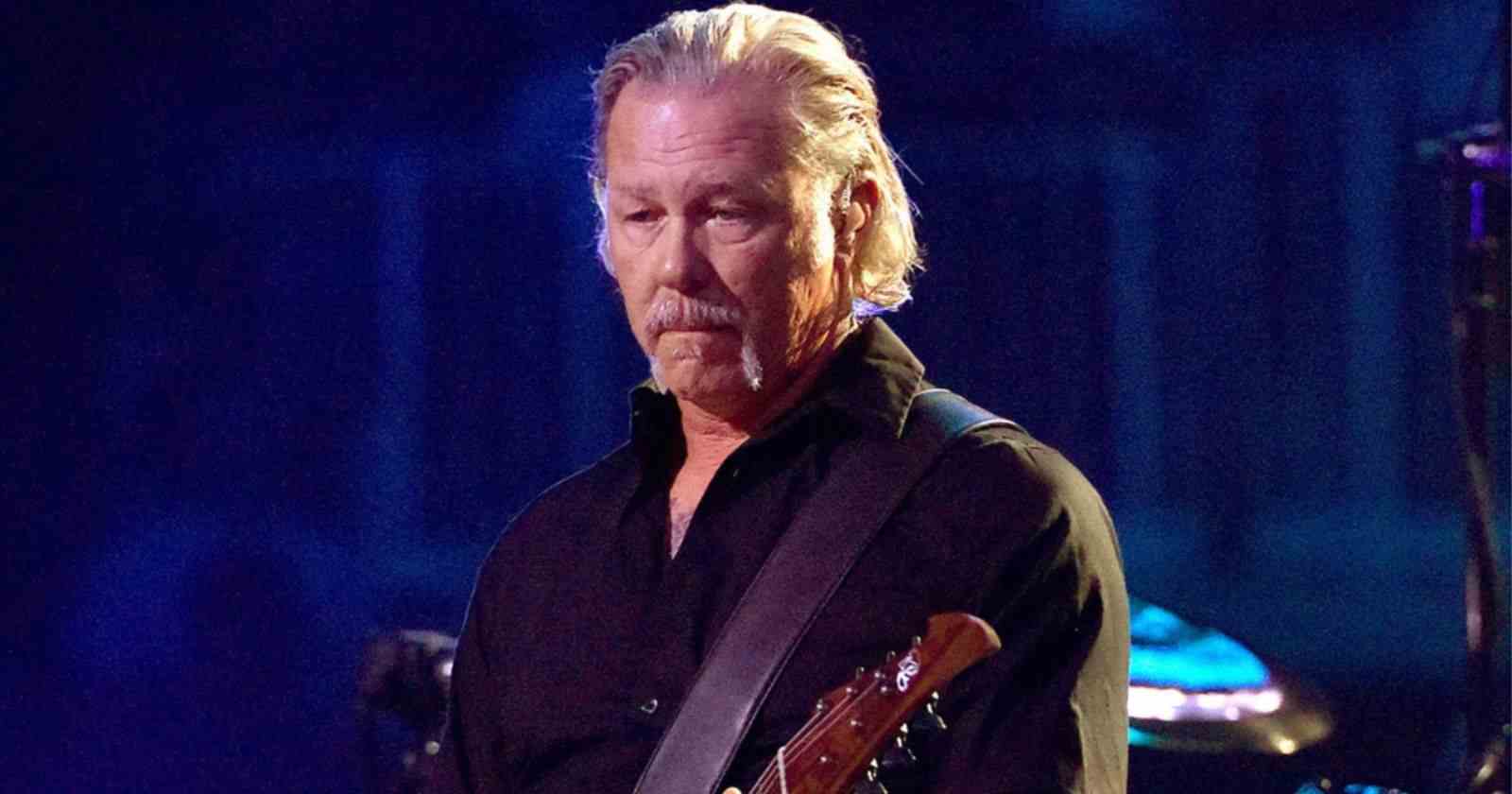 Metallica singer and guitarist James Hetfield recalled in an interview with Metal Hammer the difficult childhood moments he had due to his religious parents. They wouldn’t even take him to see the doctor if he was ill because the religion didn’t permit.

Because of your parents’ strong Christian Science faith, did that impact in terms of the school you went to or the way you were treated as a child?

“It didn’t impact on the school, it wasn’t like going to a Catholic school. It certainly did affect me though – more than my sister and my brothers, I took it a little more personally. Our parents didn’t take us to the doctor. We were basically relying on the spiritual power of the religion to heal us or to shield us from being sick or injured. And so at school I wasn’t allowed to sit through health class, to learn about the body, to learn about illnesses and things like that.”

“And, say, I’m trying out for the football team [and] you have to get a physical, to get a doctor’s note, I’d have to go and explain to the coach that, you know, our religion says this. So I felt really like an outcast, and, you know, kids would laugh about it. When health class would begin, I would be standing in the hallway. Which was basically a form of punishment in other aspects. Everyone who walked by would look at me like I’d been some criminal of sorts, you know?”

That must have been tough.

Do you think it was those experiences that, long-term, gave you the ability to say, ‘No, I’m not gonna run with the gang’?

“Yeah, I believe so. It helped me carve my own path. Even the spiritual part of it, when you’re a kid you can’t really grasp the concept of spirituality. For me not going to the doctor was strange. All I saw was the people in the church that had broken bones and they were healing wrong. It didn’t make any sense to me. But also it helped me embrace the spiritual concept later on, you know. Actually see the power in that, along with the knowledge of doctors these days. So it did help me with my concept of spirituality.”