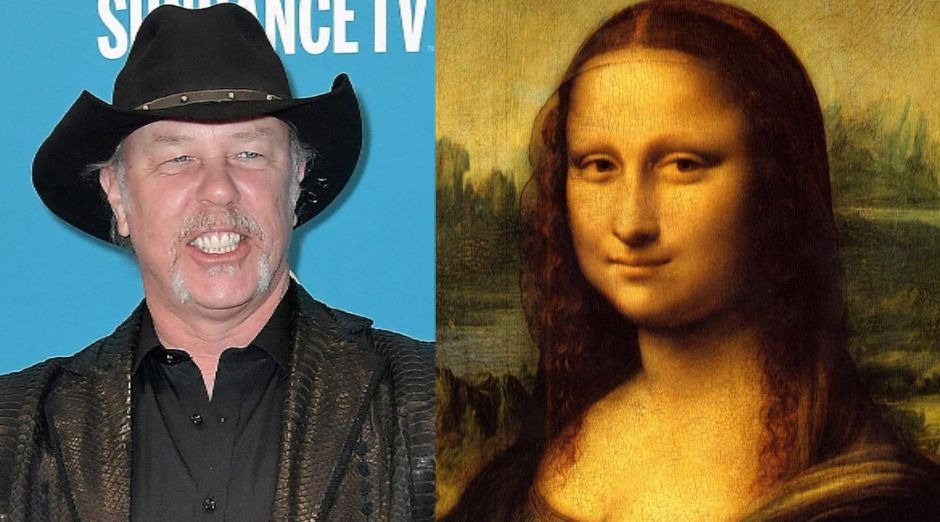 During an interview with So What !, James Hetfield defended the sound of Metallica’s classic album, … And Justice For All, 1988, by comparing it to Leonardo da Vinci’s Mona Lisa.

The album is surrounded by some controversy over the sound of the bass, led by Jason Newsted, which was overshadowed in the mix. The bassist himself was dissatisfied with the result and his bandmates.

“I don’t remember my answer at the time, but it was nothing like, ‘Fuck it, let’s turn it down.’ We wanted the best possible sound,” said Hetfield. “It had nothing to do with humiliating or taking revenge on Jason, certainly.”

One of the disc’s sound engineers, Steve Thompson, had blamed Lars Ulrich for wanting his drums to sound in a way that overshadowed the bass.

However, the Metallica singer defended him:

“We kind of knew how we wanted to sound, but can we sit down at the soundboard and make it happen? No, we asked someone to do it. So Thompson did his job.”

“But he doesn’t have to apologize for anything or point a culprit. This is a work of art, it came out that way for whatever reason, ”he said. “He doesn’t have to defend himself, it was part of a fantastic album of our career. He should be a little better with you.”

About the possibility of … And Justice For All being remixed to increase Newsted’s sound, Hetfield said it doesn’t matter anymore.

“And why would we change? Would you change the story? Why remix if you already have a bass sound there. It’s okay to remaster, but remix and make it something different? It’s like … not comparing ourselves to the Mona Lisa, but it’s like ‘Uh, can you make her smile a little more?’”