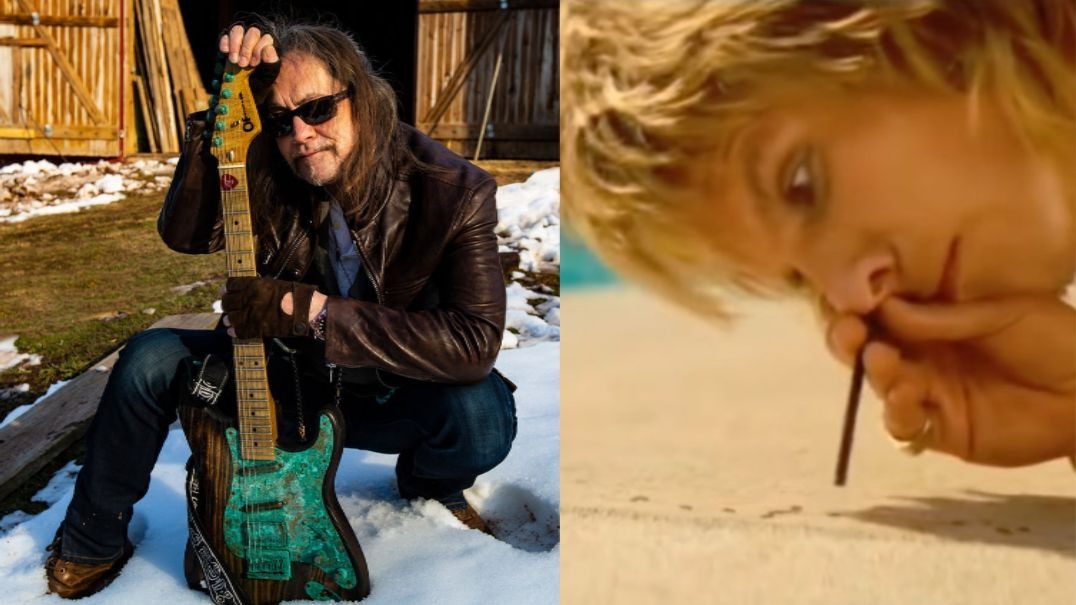 In an interview on Tone Talk, legendary Ozzy Osbourne ex-guitarist Jake E. Lee revealed if Ozzy really snort a line of ants and drank his own urine in the crazy tour made with Mötley Crüe in the 80s.

“I was there, and I never saw ants. I was right there. He snorted a little spider. There was a not a trail of fucking ants there. Tommy [Lee] says it, Nikki says it, Ozzy says it – they were fucked up. I was not.

“I was just trying to get a fucking suntan. That’s all I was doing. They were getting fucked up. Ozzy snorted a little tiny stupid spider that was crawling across. There was no ants – there was no fucking ants. I don’t care what the other guys say – there was no ants.”

As for the urination part, Lee explained:

“Ozzy was getting tired of losing, and he stepped it up. I do remember at one point, Ozzy was sitting there. He got this weird look on his face. He was sitting on the concrete, and piss started flowing out underneath him.

“And he was obviously doing a lot of vitamins, ’cause [the urine] was, like, lime green. So, Nikki Sixx, I remember, pissed on the girl he was with. She was lounging. She was not happy about it.

“That’s where I said, ‘Okay, I’m outta here.’ Not only is that happening, there’s families on the other side of the pool – children and mothers and fathers looking horrified, like, ‘What the fuck is going on over there?’

“That is my recollection. And Ozzy snorted this little spider that was crawling across. There was no ants. It’s a minor detail.”

Watch the scene below: