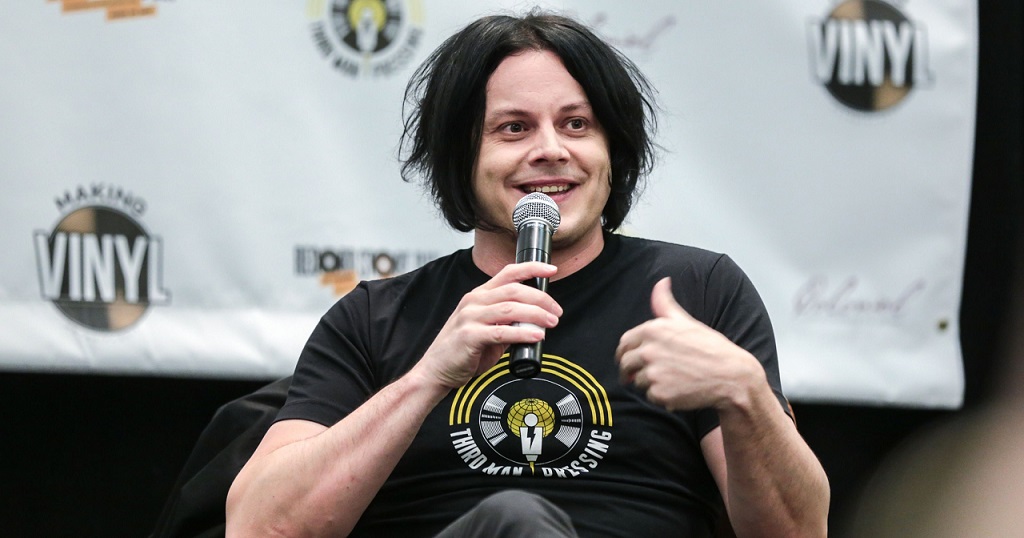 Jack White has announced that no phones will be allowed during concerts for his upcoming North American tour dates. The concertgoers who bring their phones to the venue will be obliged to lock them with Yondr pouches.

Jack White recently announced that cellphones will not be allowed during the concerts of his upcoming North American tour. The audience will be obliged to lock them with Yondr pouches. 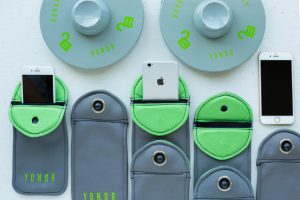 You will lock your phone in them upon entrance, carry the lock pouch with you throughout the gig, and then unlock them at designated points at the exit.

Read what he said to Toronto Sun: 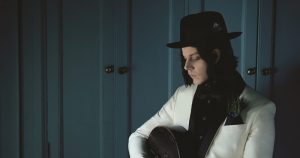 “It’s funny. I go to movies and everyone turns their phone off. You go to the symphony, there’s no phones. Church, no phones. There’s all these places where it’s already happening. So let’s try a rock ‘n’ roll concert and see what happens.

“I want people to live in the moment, and it’s funny that the easiest way to rebel is to tell people to turn off their phone. If your phone is that important to you that you can’t live without it for two hours then I don’t know. Maybe it’s time to see a therapist.”