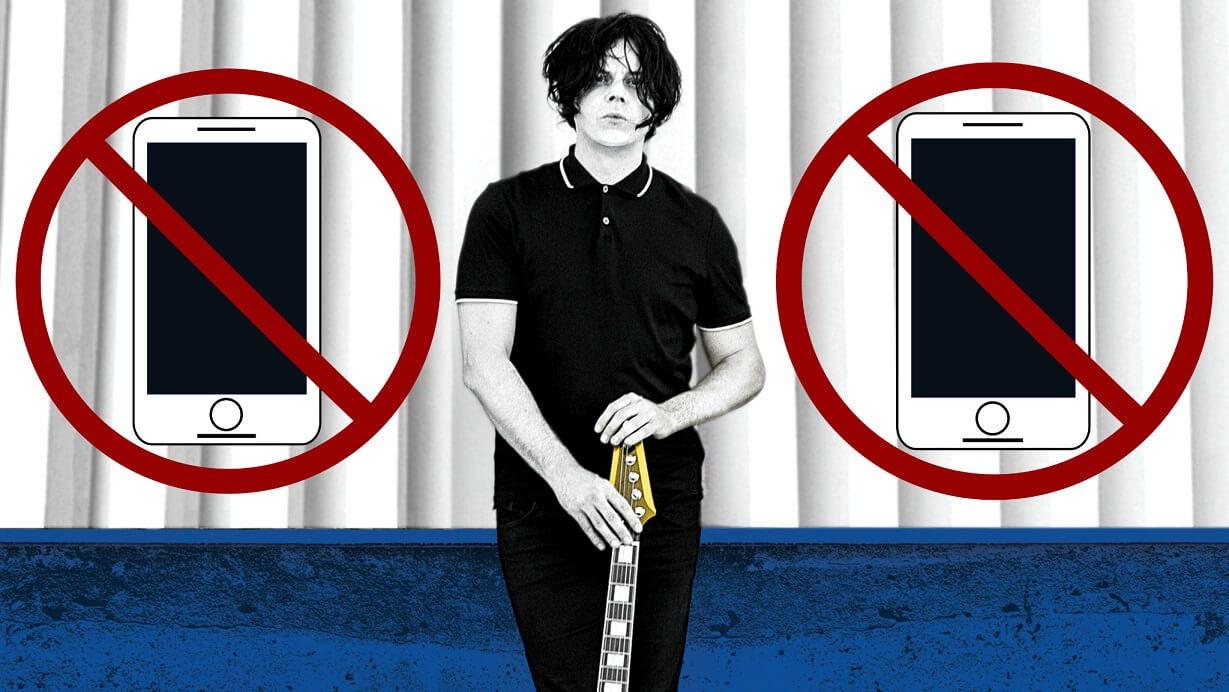 The Revention Music Center in Houston has announced that the on-site Jack White show will not allow entry with cell phones for the presentation. In a statement published on the 22nd, the text explains:

“We think you’ll enjoy looking up from your gadgets for a little while and experience music and our shared love of it IN PERSON,” 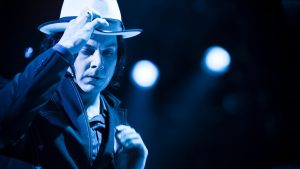 “Upon arrival at the venue, all phones and other photo or video-capturing gizmos will be secured in a Yondr pouch that will be unlocked at the end of the show. You keep your pouch-secured phone on you during the show and, if needed, can unlock your phone at any time in a designated Yondr Phone Zone located in the lobby or concourse.”

“For those looking to do some social media postings, let us help you with that. Our official tour photographer will be posting photos and videos after the show at jackwhiteiii.com and the new Jack White Live Instagram account @officialjackwhitelive. Repost our photos & videos as much as you want and enjoy a phone-free, 100% human experience.”

It’s not the first time that White has fought against cell phones at concerts.

Boarding House Reach is the upcoming third solo studio album by Jack White. It will be released on March 23, 2018. And will be his first solo studio album in four years, after Lazaretto (2014). “Connected by Love” and “Respect Commander” were released together as the album’s lead single on January 10, 2018.