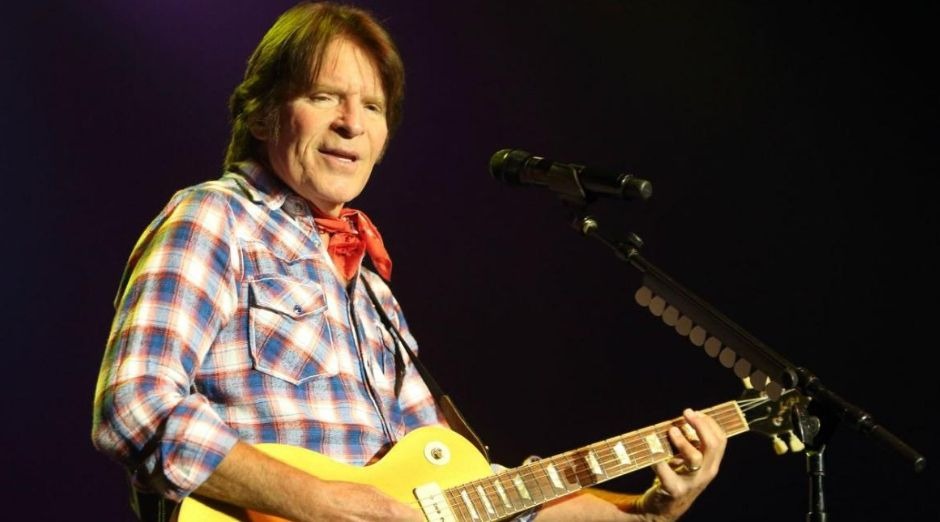 John Fogerty is certainly one of the greatest voices in classic rock. The musician has made history with Creedence Clearwater Revival and is still active today in his successful solo career. The classic “Fortunate Son” is a true anthem played worldwide for decades. But now you have the opportunity to listen Fogerty’s amazing isolated vocals on the song.

This 1969 song from their fourth studio album Willy and the Poor Boys became an anti-war movement anthem. A big expressive symbol of the counterculture’s opposition to U.S. the Vietnam war.

The song reached #14 on the United States charts on November 22, 1969, the week before Billboard changed its methodology on double-sided hits. The tracks combined to climb to #9 the next week, on the way to peaking at #3 three more weeks later, on 20 December 1969.