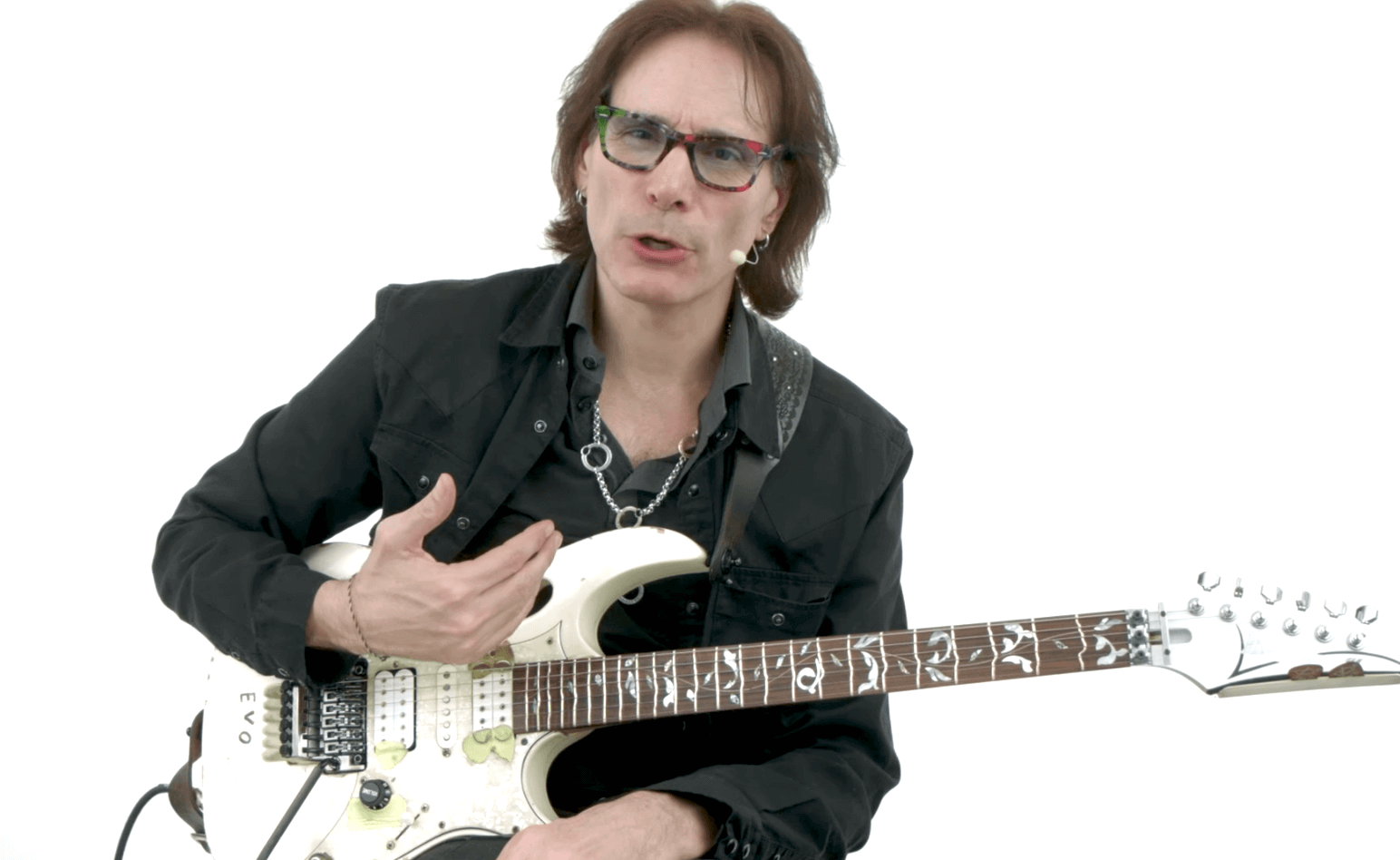 Steve Vai talked with Captain about his vision of the guitar world nowadays.

“The correct answer is that I don’t know. But when I look back at history, it’s very obvious to see that there are always these evolutions. Evolution in consciousness, and that just spreads itself out into evolution in technology and business… I mean, there are kids now that can’t remember what it was like without a cell phone.

“And it’s gonna happen on the guitar. It’s just gonna be different than before. And those who were there when it happened before will think it will never be as as good. But there are kids being born into the world now that have refined tools. These paradigm shifts that happen on the planet where things just rise up and then there’s a different perspective and a different set of tools. 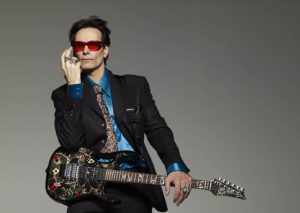 “For instance, your very own in London, Jacob Collier. Absolute phenomenon. Amazing to watch. There’s a connection. Now, is he a virtuoso guitar player? Not like you would expect if I say, ‘Check him out.’ But he is just completely musical from head to foot in a way that you just don’t see. And his joyous outpouring of music is simple and powerful and it’s unique. But it’s not like anybody would have expected before you see.

“There’s people like that that are starting to come into the world and their tools are just different. It’s just natural evolution. And they’re using technology in ways that we just can’t imagine. So all bets are off on what’s gonna happen that you might think would happen a particular way. But I believe there will absolutely be an evolution. It just takes that one person to come along and do it.”