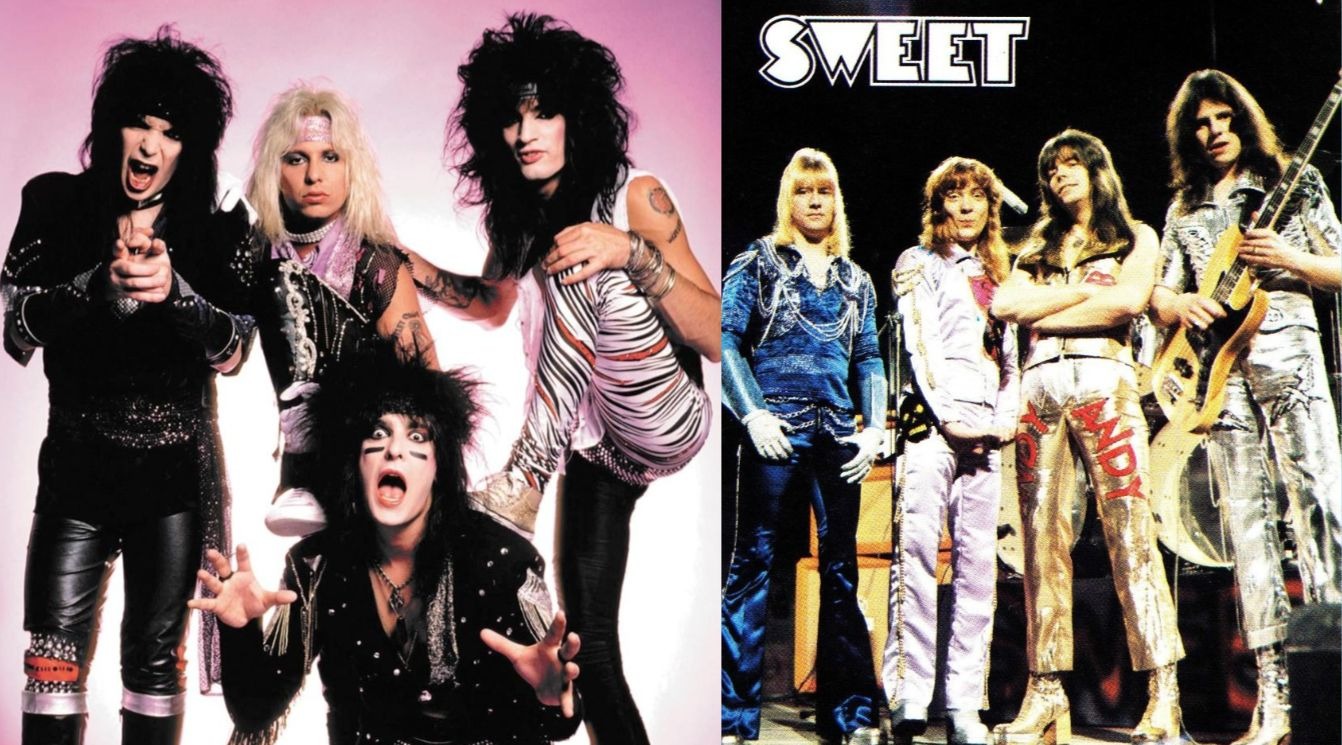 Mötley Crüe’s Dr. Feelgood album, released in 1989, remains the biggest-selling band on the band’s short phonogram – as well as the title that most contributed to bands for the group’s setlist choices since that year, running in full in 2009 during a celebratory stretch to his 20 years.

The tracks ‘Dr. Feelgood ‘and’ Kickstart My Heart ‘have been singled out since then as’ over-influenced’ by 1970s hits:

2] As bassist and musical mentor of the group, Nikki Sixx, had already admitted, the lead of the Kickstart My Heart drummer is heavily inspired by ‘Ballroom Blitz’ from the album ‘Desolation Boulevard’ [1974] by the English group The Sweet .

3] The introduction ‘Belina 77 ripping the avenue’ of ‘Kickstart My Heart’ was inspired by ‘Bad Motor Scooter’, from Montrose’s [1973] MONTROSE album.

4] ‘Kickstart My Heart’ is a cheeky plagiarism of The Sweet’s ‘Hellraiser’, from the album ‘The Sweet’, 1973. Watch the performance below to remove any doubt.

Sweet is a strong influence on Mötley Crüe, and a cover of them came to be recorded by vocalist Vince Neil on their first solo album, ‘Exposed’ [1993]: ‘Set Me Free’, originally on the album ‘Sweet Fanny’ Adams’, from 1974. Another great name for hard rock from the Atlantic – but on the European side of the Atlantic – Def Leppard, is also a defendant of the strength of the London group on their material, and recorded a version of Hellraiser for the CD of covers’ Yeah! of 2006.