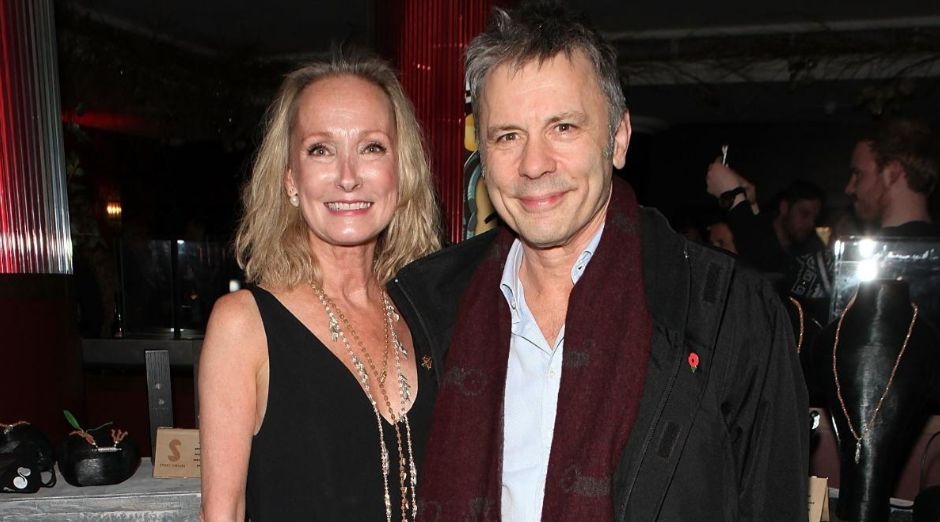 The ex-wife of Iron Maiden‘s lead singer Bruce Dickinson, Paddy Bowden, was found dead at her house in May 18, in Chiswick, London. According to the English newspaper The Sun.

“This is a terrible tragedy which appears to be a tragic accident. Our children Austin, Griffin and Kia and I are devastated. Out of respect for Paddy we won’t be making any further comment at this hugely difficult and painful time for our family.” 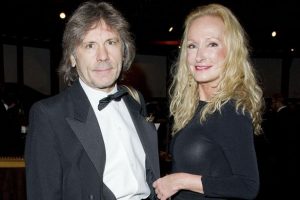 Two ambulances were directed to Paddy’s home at 9:42 am, but she was already dead when paramedics arrived. No further information was revealed.

She leaves three children: Austin, 29, Griffin, 27, and daughter Kia, 28. Bruce and Paddy got married back in 1990 after they were dating for two years. The couple was facing a divorce since 2018. The singer was dating fitness instructor Liana, 15 years younger than him.

The divorce was widely commented on by the British press, as the entire judicial process was around of £ 90 million.

After the beginning of the divorce process, he moved to Paris to live with Leana Dolci. It was reported that: ‘Leana has always been a big fan of Iron Maiden, following them for almost 10 years. She and Bruce got very close last year and she even met his children.” 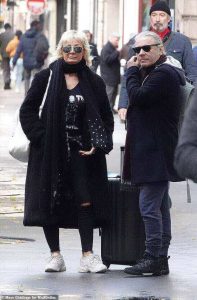 In an interview last year, he said that he was living with her in Paris:

“Then I go to Paris, where I live with my girlfriend, and on Monday I start training fencing, until Thursday. It’s going to be my return to practice after I have broken my fucking Achilles tendon.”