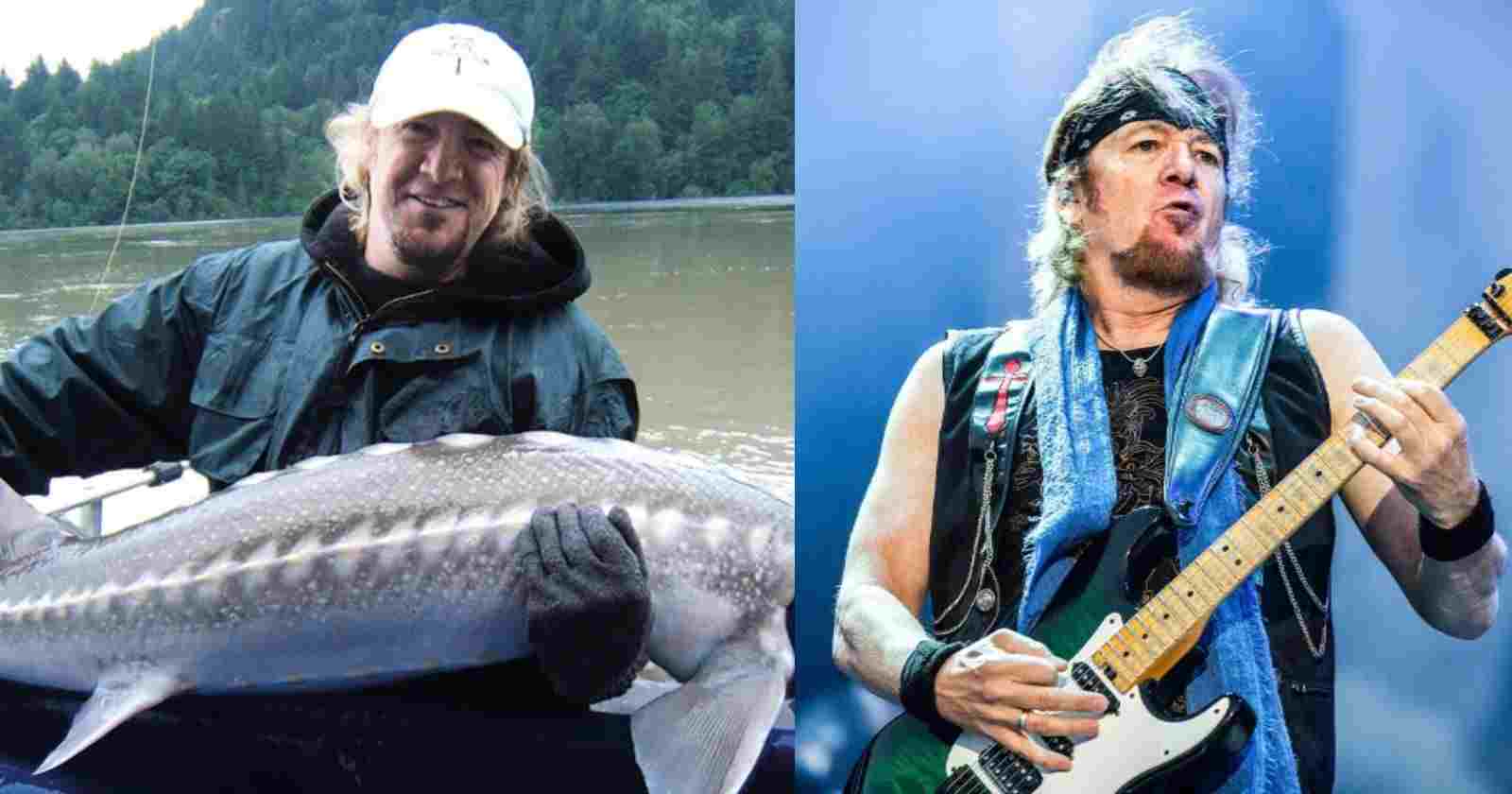 Iron Maiden guitarist Adrian Smith loves fishing so much that he released his first book Monsters of River and Rock that talks about fish and rock and roll. In an interview with The Guardian the musician talked about these connection of these two passions of his life.

Iron Maiden’s Adrian Smith talks about his love for fishing:

“There’s a lot of downtime in the band. But when you hit the stage it’s like a rush. Angling is the same. You’re sitting and waiting for those big old wily fish to come up on your bait, but when the action happens it’s incredibly exciting.”

Adrian said that once while on tour in the United States he drove to “some reservoir in the middle of nowhere, and didn’t catch a bean”. But the hired car wouldn’t start and he only was able to comeback for the show on time because two guys were passing and gave him a ride: “They were drunk as lords,” he chuckles, “so it was a bit hair-raising, but even at my age I like the adventure of going off into the unknown. It’s an escape from our increasingly regimented lives. I sometimes bring a book and don’t even look at it,” he says. “Fishing just absorbs me.” 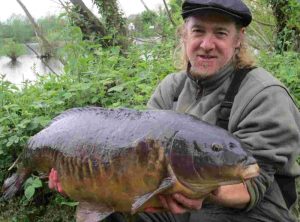 The guitarist grew up in east London and was taken fishing in childhood by his father, that was a painter and decorator. “I’d never even seen countryside before. I’d wake him up, going: ‘Come on Dad! Let’s go fishing,’” Adrian said.

Talking about being a Rockstar and fishing, Smith said: “I couldn’t imagine Ritchie Blackmore trying to catch a carp.”

Talking about when he joined Iron Maiden in 1980, the guitarist said:

The were already playing: “Big gigs, even stadiums in Europe. I went to that from basically a pub band [Urchin]. I never had that interim. (…) Shyness numbed by alcohol”. (…)Most of us did. Not all the band, I must say. A couple of the guys were straight arrows, which is probably why we’re still around. I’m no Keith Richards, but for a couple of years I did go a bit mad.”

“Because it’s so crazy. At first I just threw myself into it, running on adrenaline. But then you’re touring seven, eight, 10 months at a time. The lifestyle wears you down.”

“Some of the guys hadn’t been to bed, I’m sure.” In the mid 80’s, Smith got back into fishing, “That balanced me out.” He also said that it helped to fight depression and social anxiety that affected him during his teens and 20’s: “Fishing gives you something to focus on, which helps you out of it. In my youth, I put everything into establishing myself [as a musician and songwriter] rather than go fishing. But then maybe if I hadn’t, I wouldn’t have done as well.”

“I sometimes think: ‘Am I mad?’ Creeping about the riverbank in wind and rain at two in the morning. But I love it.”