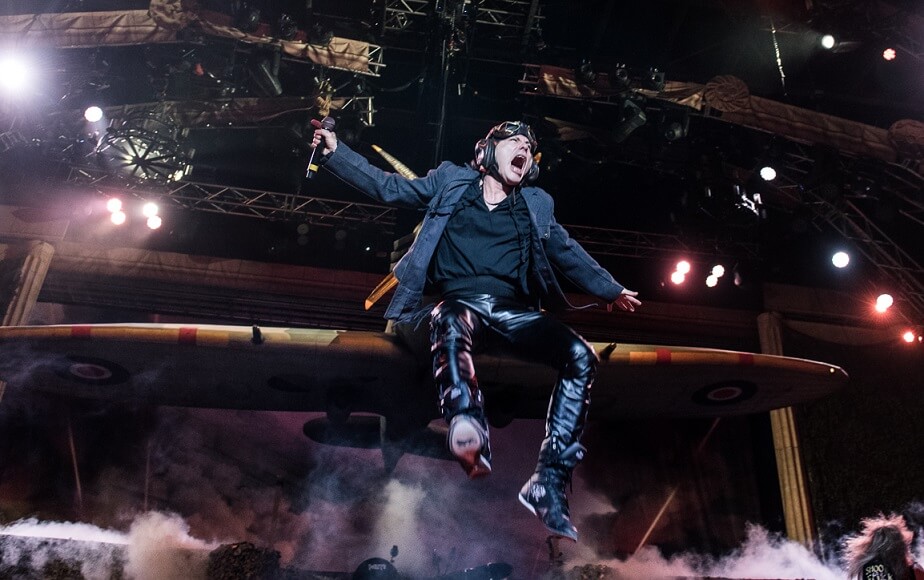 Iron Maiden has released an official video of a live performance of “Run To The Hills” on their YouTube channel. The footage was performed during one of the European leg shows of the band’s current tour, “Legacy Of The Beast”.

The initial part of the tour toured Europe between May and August. The final performance took place last August 11 at the O2 Arena in London.

The upcoming “Legacy Of The Beast” plans involve a North American tour between July and September. Then Iron Maiden goes to South America for three concerts so far. The first will be at Rock In Rio in Brazil on the 4th. Then the group embarks for Buenos Aires, Argentina, and Santiago, Chile, where it performs on days 12 and 15.

The “Legacy Of The Beast” tour caught the attention of fans by rescuing some of their songs from their past repertoire.

Fire in the USA: Neil Young and Limp Bizkit members lose their homes
Paul Stanley says farewell tour can have a live album
Advertisement
To Top