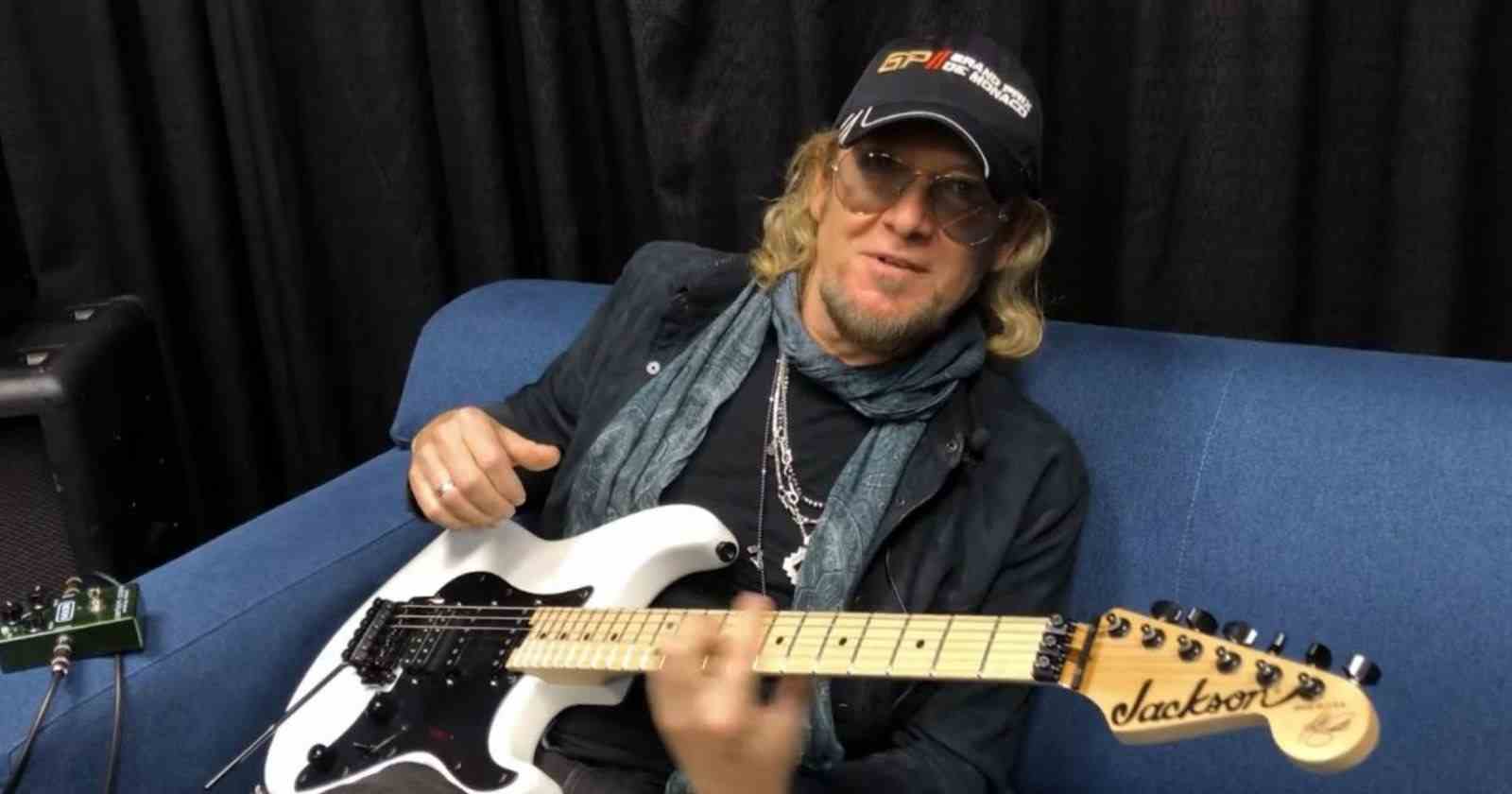 Iron Maiden guitarist Adrian Smith talked in an interview with Metal Hammer about fighting depression after he joined the band. He also said that fishing helped him to battle the disease. Besides, he loves fishing so much that he released his first book Monsters of River and Rock that talks about fish and rock and roll.

“I don’t really want to come across as ‘poor me but it [depression] was a feature of the ’80s for me. The last gig I did before joining Iron Maiden was at a pub in London; I remember getting on the bus with my wah-wah pedal in a Tesco bag. Playing that show then the next thing was a massive gig with Iron Maiden.”

“Quite the jump! I managed with sheer bravado to get through the first tour, then it started to hit me a bit – people pay a lot of money to see us and there’s a lot of great musicians out there, meaning it’s very competitive. It got on top of me a few times, and when we hit America things really kicked in with booze and drugs, using it as a crutch. But you need to deal with those things, and knowing that now means I don’t have the same struggles. It’s all part of the process of growing up.”

About how much fishing helped him, he said:

“It’s good for your mind. As Billy Connolly said, ‘Fishing is meditation with a punchline’. The cocoon of plane-to-van-to-hotel is a bit much at times. So it’s great to just go out into the country, and free your mind, get that space.”

Adrian Smith was born in London, February 27, 1957 and is considered along with Dave Murray, one of the best and most influential guitarists of all time. He joined the band shortly after the departure of Dennis Straton, on the recommendation of his friend Dave Murray. Adrian stayed on Maiden for 9 years (1981-1990), leaving at the end of the decade to try other projects, and returned to Maiden with Bruce Dickinson in 1999, after recording two solo albums with the singer. Before that he worked on other projects like ASAP and Psycho Motel. In 2010 he founded the band Primal Rock Rebellion.