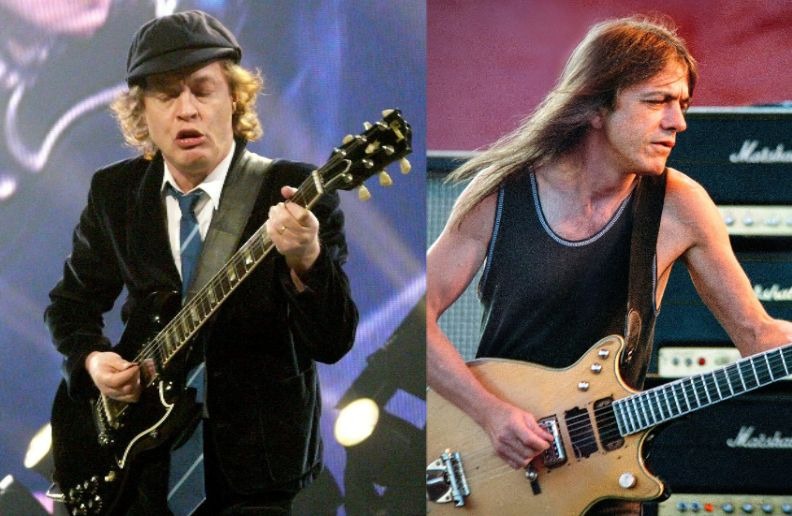 According to Canadian broadcaster CBC, Angus Young donated $ 19,260 to the Alzheimer Society of Ontario. He did, after hearing about an unusual collection of AC/DC fans.

Steve McNeil lost his mother and his mother-in-law to Alzheimer’s. Since then, he has toured all Canadian cities participating in the National Hockey League. He skates for 19 hours and 26 minutes in each of them to raise awareness about the disease and raise money for local institutions.

The effort is a tribute to the mother and Malcolm Young, brother of Angus and co-founder of AC/DC. He died of dementia at the age of 64.

In December 2014, Malcolm revealed that he had the illness that forced him to retire from AC/DC. Their Nephew Stevie Young took over Malcolm’s position.

Alzheimer’s disease (AD), also referred to simply as Alzheimer’s, is a chronic neurodegenerative disease that usually starts slowly and gradually worsens over time.

It is the cause of 60–70% of cases of dementia. The most common early symptom is difficulty in remembering recent events. As the disease advances, symptoms can include problems with language, disorientation (including easily getting lost), mood swings, loss of motivation, not managing self care, and behavioural issues.