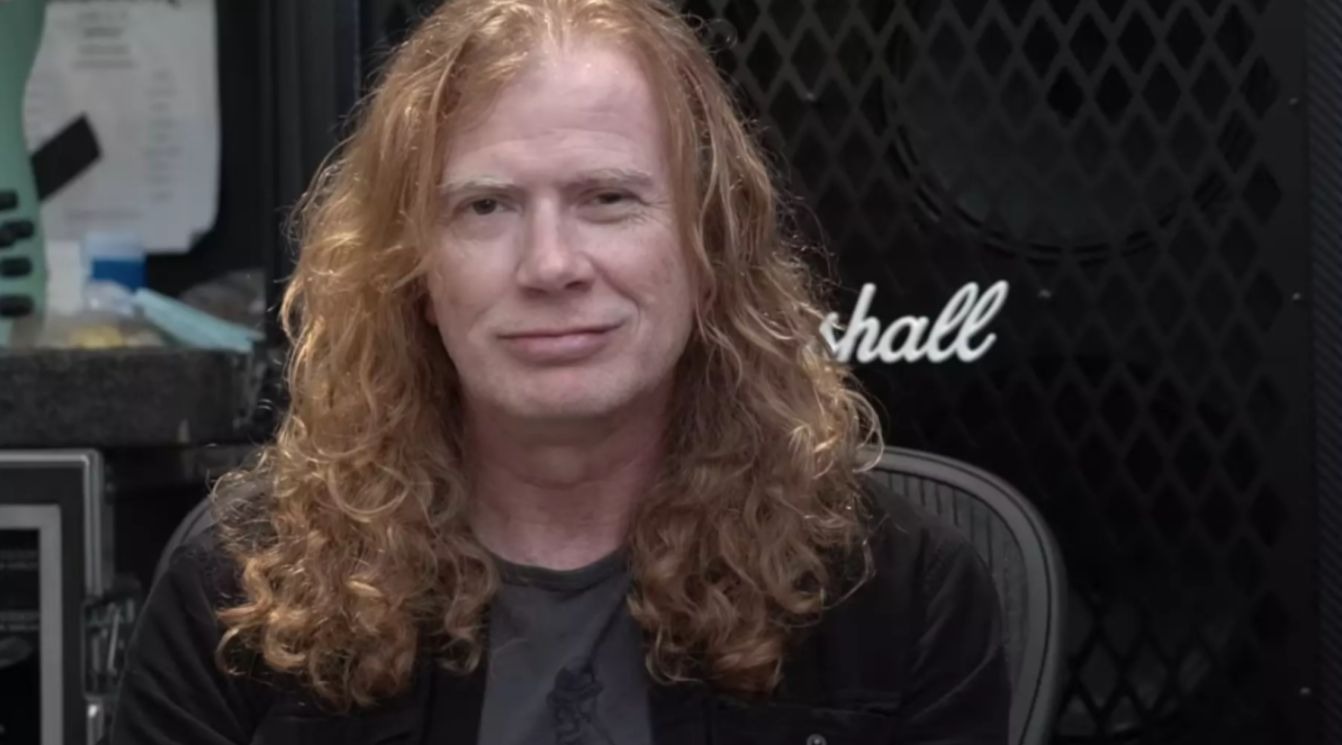 In the last few days we’ve been talking about how Megadeth’s Dave Mustaine is facing a battle with cancer. The vocalist, guitarist and main composer of the legendary thrash metal band was diagnosed with a throat cancer and the band manifested itself in a statement saying it would continue to record a new studio album but would cancel their shows.

“I’ve been diagnosed with throat cancer. It’s clearly something to be respected and faced head on – but I’ve faced obstacles before. I’m working closely with my doctors, and we’ve mapped out a treatment plan which they feel has a 90% success rate. Treatment has already begun.”
⠀⠀⠀⠀⠀⠀⠀⠀⠀⠀⠀⠀⠀⠀⠀⠀⠀⠀
“Unfortunately, this requires that we cancel most shows this year. The 2019 Megacruise will happen, and the band will be a part of it in some form. All up to date information will be at megadeth.com as we get it. Megadeth will be back on the road ASAP.”
⠀⠀⠀⠀⠀⠀⠀⠀⠀
“Meanwhile, Kiko, David, Dirk and I are in the studio, working on the follow up to Dystopia – which I can’t wait for everyone to hear.”
⠀⠀⠀⠀⠀⠀⠀⠀⠀
“I’m so thankful for my whole team – family, doctors, band members, trainers, and more.”
⠀⠀⠀⠀⠀⠀⠀⠀⠀⠀⠀⠀⠀⠀⠀⠀⠀⠀
“I’ll keep everyone posted.”