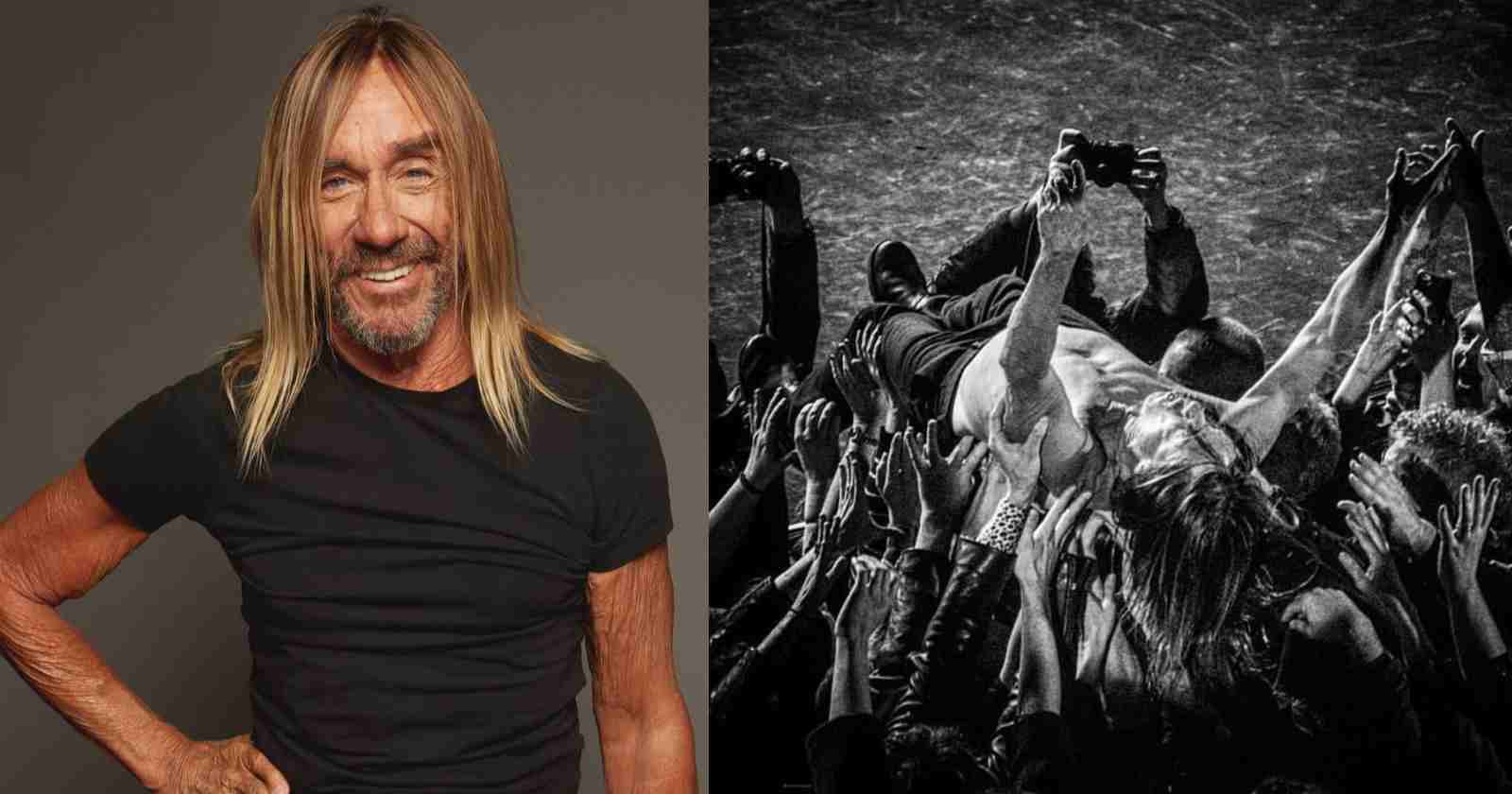 Iggy Pop started his musical career more than six decades ago and since the beginning is known for his wild performances that included among other things, the act of stage-diving. But now, the 75 year-old singer said in an interview with NME that he won’t jump into the crowd anymore because he is too “rickety” for that nowadays.

“I’ve left the proscenium a few times if the crowds were too dull just to whip ’em up, but mostly I didn’t have to. I won’t do the dives again, I’ve managed to survive it mostly and I’m too rickety for that now,” Iggy Pop said.

He has tour dates scheduled for 2023 in Dominican Republic, United States, Spain, United Kingdom, Ireland, Poland, Germany, France and Austria. Some of those dates he will be Red Hot Chili Peppers opening act.

The musician had already released the first single of the upcoming album called “Frenzy”.

Born in Muskegon, Michigan back in 1947, Iggy Pop first achieved fame as a member of The Stooges. The band is considered to be one of the main influences for the birth of Punk Rock. His solo career started in 1977 and since then he had released 19 solo studio albums and 16 singles.