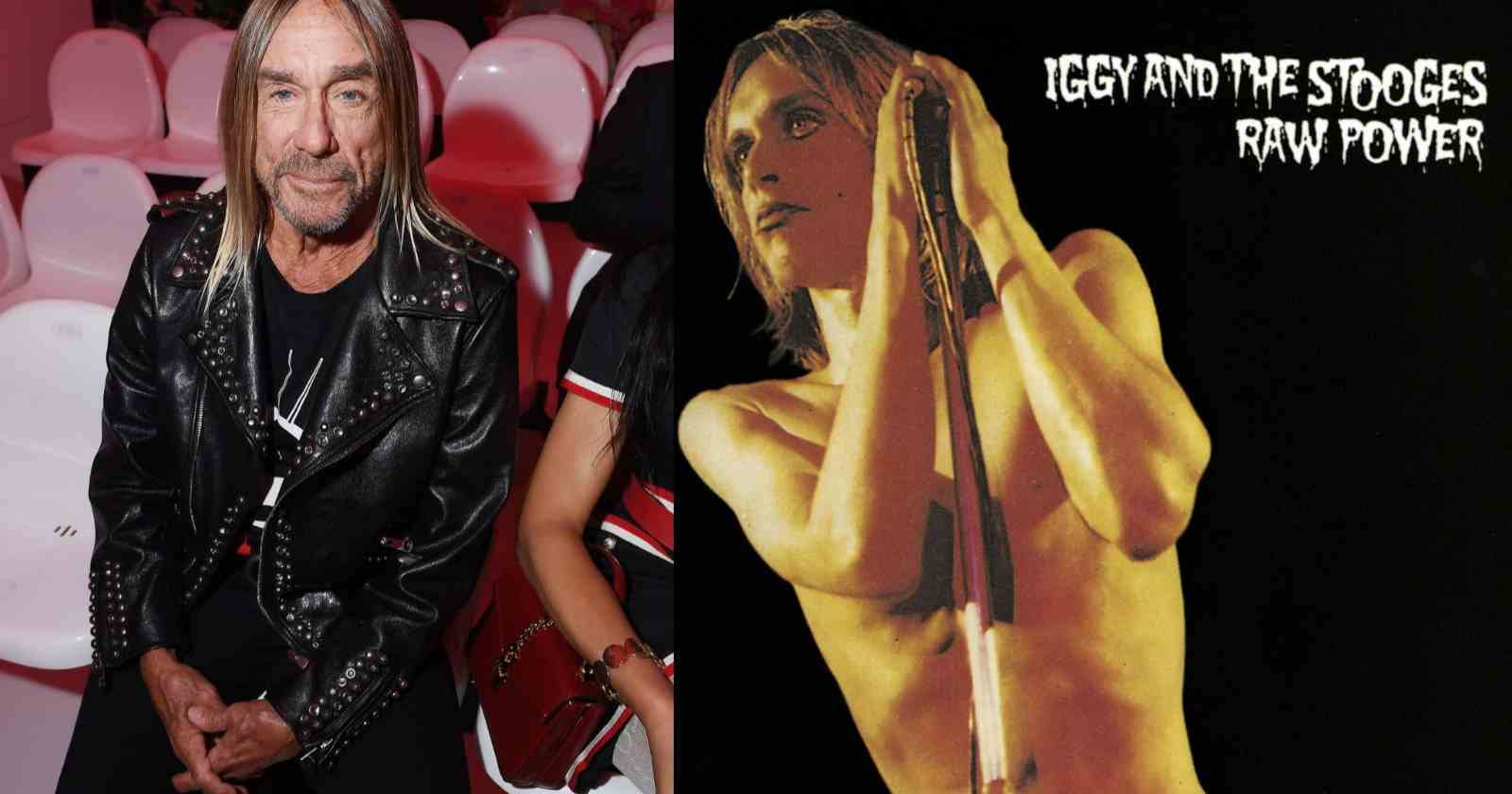 The legendary singer Iggy Pop revealed in an interview with UNCUT his favorite song from The Stooges famous album “Raw Power” released in 1972. It was the band’s third album and is considered one of the most influential records of all time. Also being an important inspiration for Punk Rock and Grunge groups.

It has famous tracks like “Search and Destroy”, “Gimme Danger” and more.

“I had the faith that if we did our best, things would come around. Of course, they did. We were very well rewarded for that record, later. ‘Search And Destroy’ has become very popular. My personal favourite, though, is ‘Shake Appeal’. Because that was the only three minutes of my life when I was ever going to approximate Little Richard.”

“It’s practically impossible for me to hit a sustained high tone like that and scream that sort of hyped-up, crazy hillbilly rock thing that I always liked. But ‘Search And Destroy’ is the record’s masterpiece. I knew it when we did it. I felt a sense of relief that it made me artistically secure. But I knew I was still socially fucked,” Iggy Pop said.

The Stooges were inducted into the Rock and Roll Hall of Fame in 2010 by the Green Day vocalist and guitarist Billie Joe Armstrong. In the induction speech, Billie said: “They simbolize the destruction of Flower Power and they introduce us to Raw Power”.