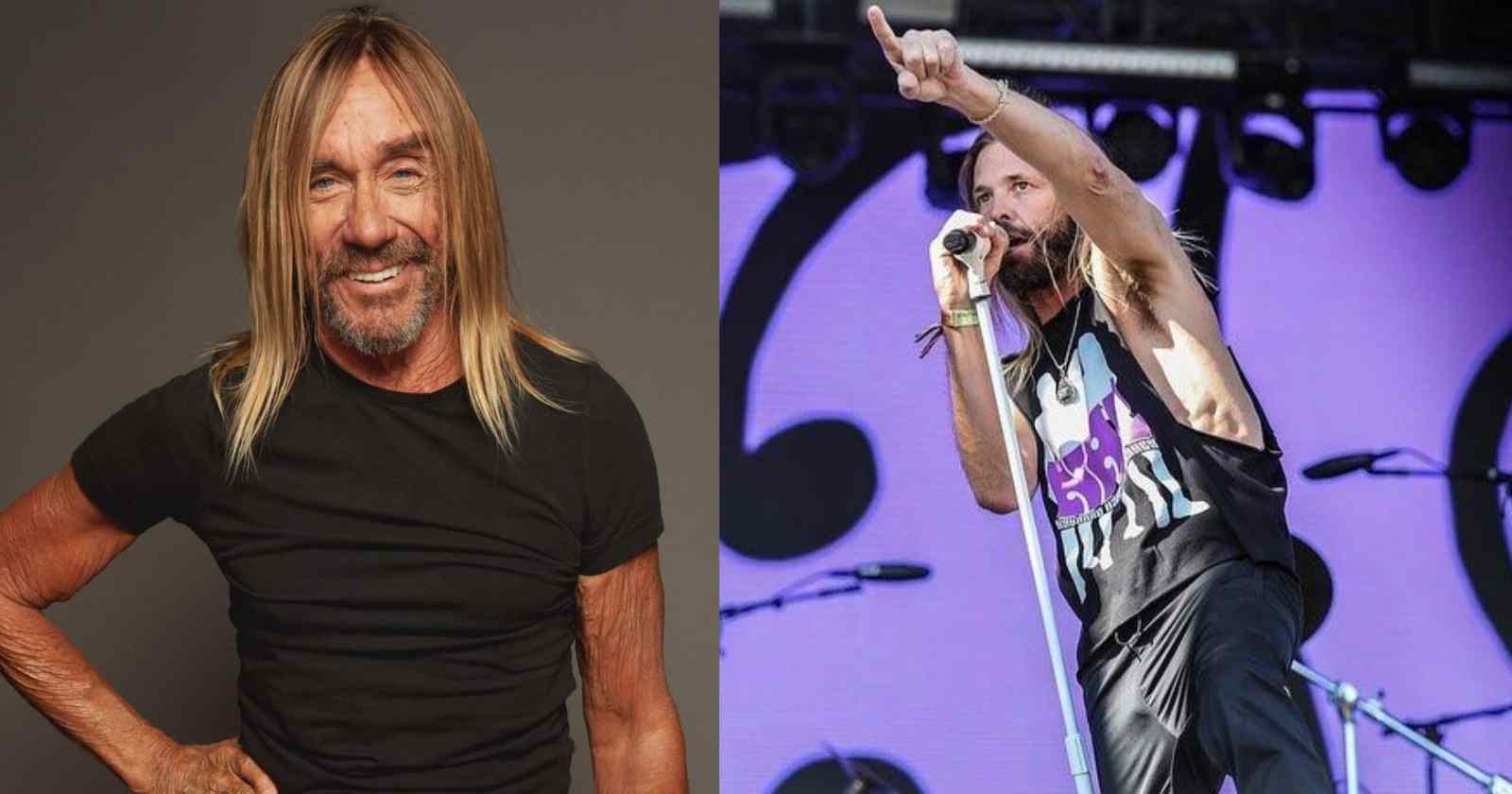 Singer Iggy Pop recalled in an interview with Audacy Check In (Transcribed by Loudwire) his reaction when he first heard and saw Foo Fighters live in concert. The musician also talked about the band’s late drummer Taylor Hawkins, who died at the age of 50 in 2022.

“I opened for Foo Fighters in 2015 at Knebworth. And I never really understood fully what they did. Then I stood there on the side stage and listened to that thing and listened to what [Taylor Hawkins] was playing and it was otherworldly.

“It was advanced and powerful and relentless. Highly detailed all at the same time.”

The musician continued talking about the late drummer Taylor Hawkins: “It’s an unbelievable energy that this guy has. He also played me in a film. He was me in the CBGB’s movie, and a poster was his abs as my abs,” Iggy Pop said.

The Foo Fighters were formed in Seattle back in 1994 by Dave Grohl, right after Nirvana came to an end after Kurt Cobain‘s tragic death. After the successful debut album where Grohl wrote and recorded everything, he recruited more members to the band. Hawkins joined the group in 1997.

Nowadays the band is also formed by Pat Smear (Guitar), Chris Shiflett (Guitar), Nate Mendel (Bass) and Rami Jaffee (Keyboards). There is still no information if the band will continue without Hawkins.