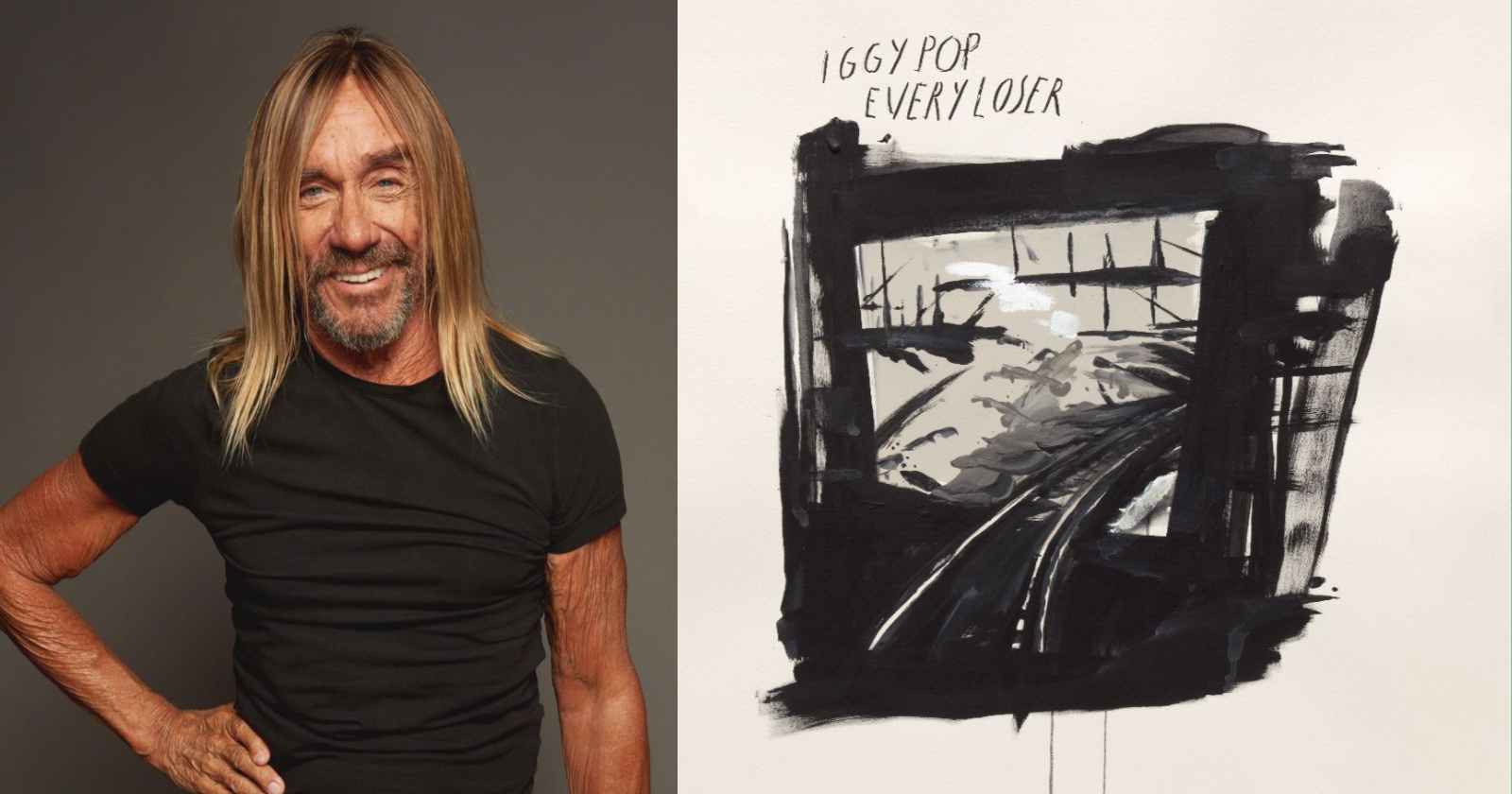 The legendary singer Iggy Pop announced “Every Loser”, his 19th studio album that will be produced by Andrew Watt, famous for working with many Pop artists and recently with Ozzy Osbourne.

“I’m the guy with no shirt who rocks; Andrew and Gold Tooth (Record company) get that, and we made a record together the old-fashioned way. The players are guys I’ve known since they were kids and the music will beat the shit out of you,” Iggy Pop said in an statement. 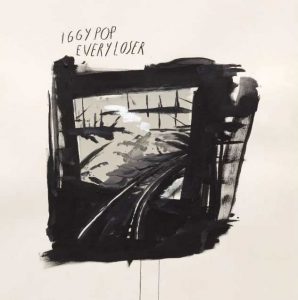 “Iggy Pop is a fucking icon. A true original. The guy invented the stage dive. I still can’t believe he let me make a record with him. I am honored. It doesn’t get cooler. This album was created to be played as loud as your stereo will go…turn it up and hold on…” Producer Andrew Watt said about Iggy Pop.

Born in Muskegon, Michigan back in 1947, Iggy Pop first achieved fame as a member of The Stooges, band that is considered to be one of the main influences for the birth of Punk Rock. His solo career started in 1977 and since then he had released 19 solo studio albums and 16 singles.