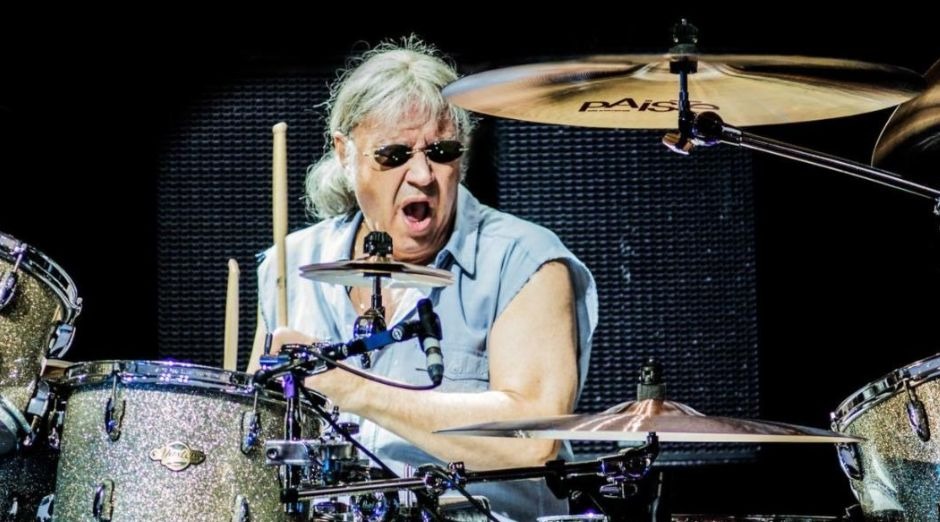 One of the greatest drummers of all time, Deep Purple‘s Ian Paice is unfortunately not much remembered by the general public. Still active, the musician presented us with amazing drums in equally incredible songs with the band. And now you can hear his isolated drums in one of the greatest rock classics: “Burn” from 1974.

Ian Paice was born in June 29, 1948, at Nottingham. He is the only member of the original lineup of the band. His first contact with the music was when playing the violin, but at 15 years old, chose the drums as an instrument.

He began his career as a drummer playing in his father’s dance band in the early 1960s. He later joined another musical project called “Georgie & the Rave-Ons” until he founded Deep Purple.

Before reaching their current lineup, the band underwent some lineup changes, with Paice being the last member of the original Deep Purple lineup that remains active today in the band.

Paice is known for using a very Funk Fusion beat style and for having his own “wrist”. In Rolling Stone magazine’s list, Paice was ranked 21st in the “100 Greatest Drummers of All Time.”