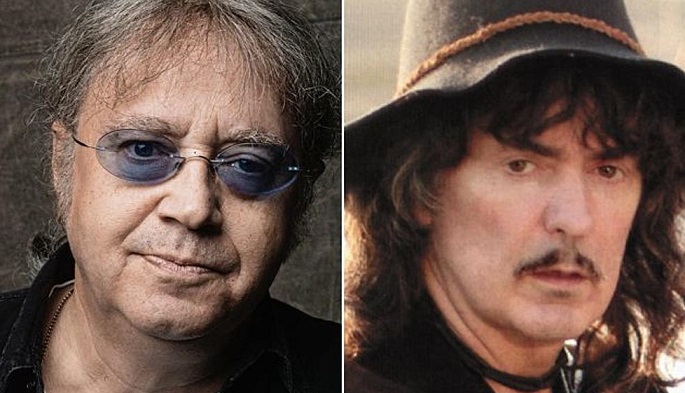 A legal dispute between Ian Paice and Ritchie Blackmore, respectively drummer and former guitarist for Deep Purple, has ended up at the General Court of the European Union. In apparent final decision, the court has chosen to deny three appeals from Blackmore, which attempts to register the band’s brand for certain purposes.

According to the World Intellectual Property Review website, Ritchie Blackmore has applied for registration of the “Deep Purple” brand for music recordings, clothing and entertainment services. The guitarist has not been part of the band since 1993, however, the remaining musicians followed with the group – which is still in activity.

The only original member to be a part of all Deep Purple formations, Ian Paice opposed the trademark attempt, saying that the proposal was very similar to the unregistered earlier trademark “Deep Purple,” which covers musical recordings, posters, sticks and clothes, among other items.

In 2015, the Office for Harmonization in the Internal Market (EUIPO) partially supported Ian Paice’s appeal. The request for music recordings was partially denied, while the request for entertainment services was rejected. However, Paice appealed the ruling, since he wanted a complete blockade.

As early as 2016, EUIPO made a favorable decision to Ian Paice as Ritchie Blackmore left the band and since then the drummer has followed the group with the other members in “good faith”. Blackmore, of course, appealed the decision.

However, the latest EUIPO decision, taken earlier this month, reinforced Ian Paice’s “good faith”. In addition, the verdict points out that Ritchie Blackmore did not make “coherent and intelligible” claims in his last appeal. The text does not indicate whether new features fit in.