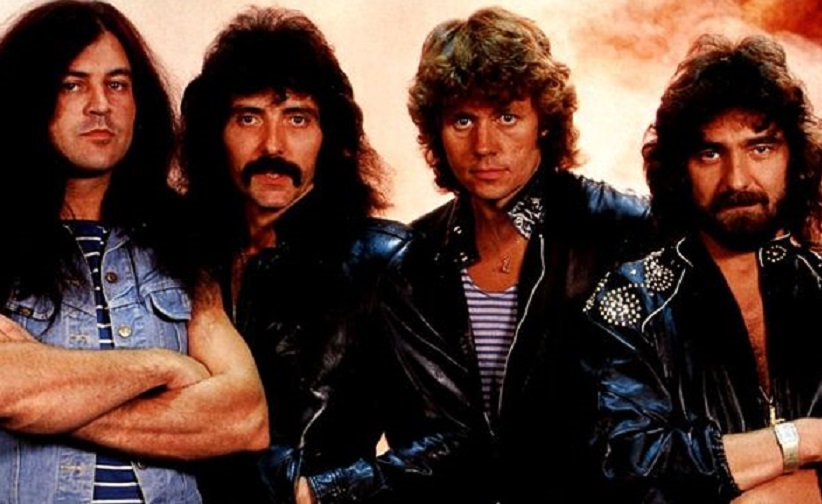 Ian Gillan told SiriusXM about “Born Again,” his only collaboration with Black Sabbath, released in 1983.

“It all started because we drank a lot one night, I had gone out to drink with Tony (Iommi) and Geezer (Butler), and we ended up closing the deal, I don’t remember what happened, I just know I got a call from my manager the next day furious with me because I had agreed to enter Sabbath (without him knowing).”

“At that time I was kind of lost, my solo band was standing still and (Deep) Purple was not something on the horizon. From there came this project whose idea was to last a year, generating an album and a tour. No one had any idea of ​​the outcome, so I went to Oxfordshire where we recorded the album.”

“I did not see much of the guys, they were in the night, they slept all day and they worked all night. I would get up early, make my coffee, go to the studio to check what they had done at night and work on it. That’s how the album was made.”

Born Again was the 11th studio album by Black Sabbath, released in August 1983. The album has received mixed to negative reviews from critics, but it was a commercial success upon its 1983 release, reaching No. 4 in the UK charts. The album also hit the top 40 in the United States.

Jake E. Lee reveals how much he won for “Bark At The Moon”
Dave Mustaine says Ozzy Osbourne shouldn’t retire
To Top