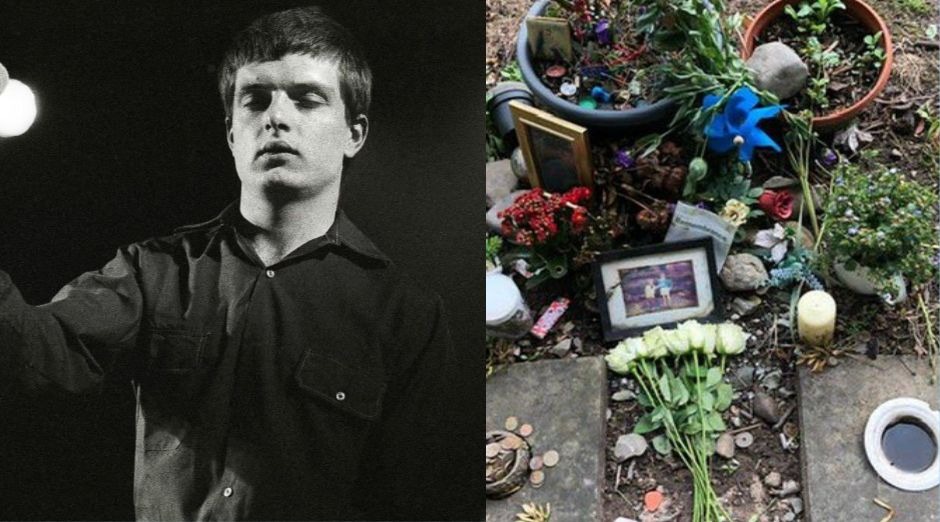 Joy Division’s Ian Curtis grave was vandalized once again this week, as shown by an Instagram fan post.

In the images it is possible to see that one of the stones covering the place where Curtis’s body was buried was removed. It was above the piece in which the musician’s name is recorded, along with his date of birth and death and the phrase “Love Will Tear Us Apart,” the title of one of Joy Division’s most iconic songs.

This is not the first time this has happened: in 2008, a vandal broke the grave and managed to remove the tombstone; The replacement part was cemented to try to prevent recurrence.

The top stone on Ian Curtis's memorial has been removed, without the cemetery’s knowledge.
Ian’s inscribed memorial stone was stolen in 2008 and a replacement securely cemented in place. It appears attempts were made to remove this as well.
Photos (C) Ian Seivwright pic.twitter.com/GB8ilUui0e

“Love Will Tear Us Apart” was part of the Closer album, released in May 1980, about a month after Curtis’s suicide. The posthumous album coincidentally bore the image of a grave on its cover.

In June 2019, Curtis’s memory was revived by his fans. In celebration of the 40th anniversary of Unknown Pleasures, Joy Dividison’s most iconic album, one group developed 10 music videos – one for each track on the album.

On the birthday, Stephen Morris, the band’s drummer, commented on Curtis’s difficulties in his final days:

“Attitudes toward mental health have definitely improved over time, in the sense that it’s something you can now talk about. and people understand, but at that time […] there was a little taboo about it, so you didn’t know what to do. Ian got depressed and you said something like, ‘Get it together, everything will be fine.’ It was hard to admit there was anything wrong,” he told NME.

Ian Curtis committed suicide on May 18, 1980, at the age of 23. He suffered from epilepsy and varying degrees of depression and anxiety. He released in his life only the two discs mentioned above.