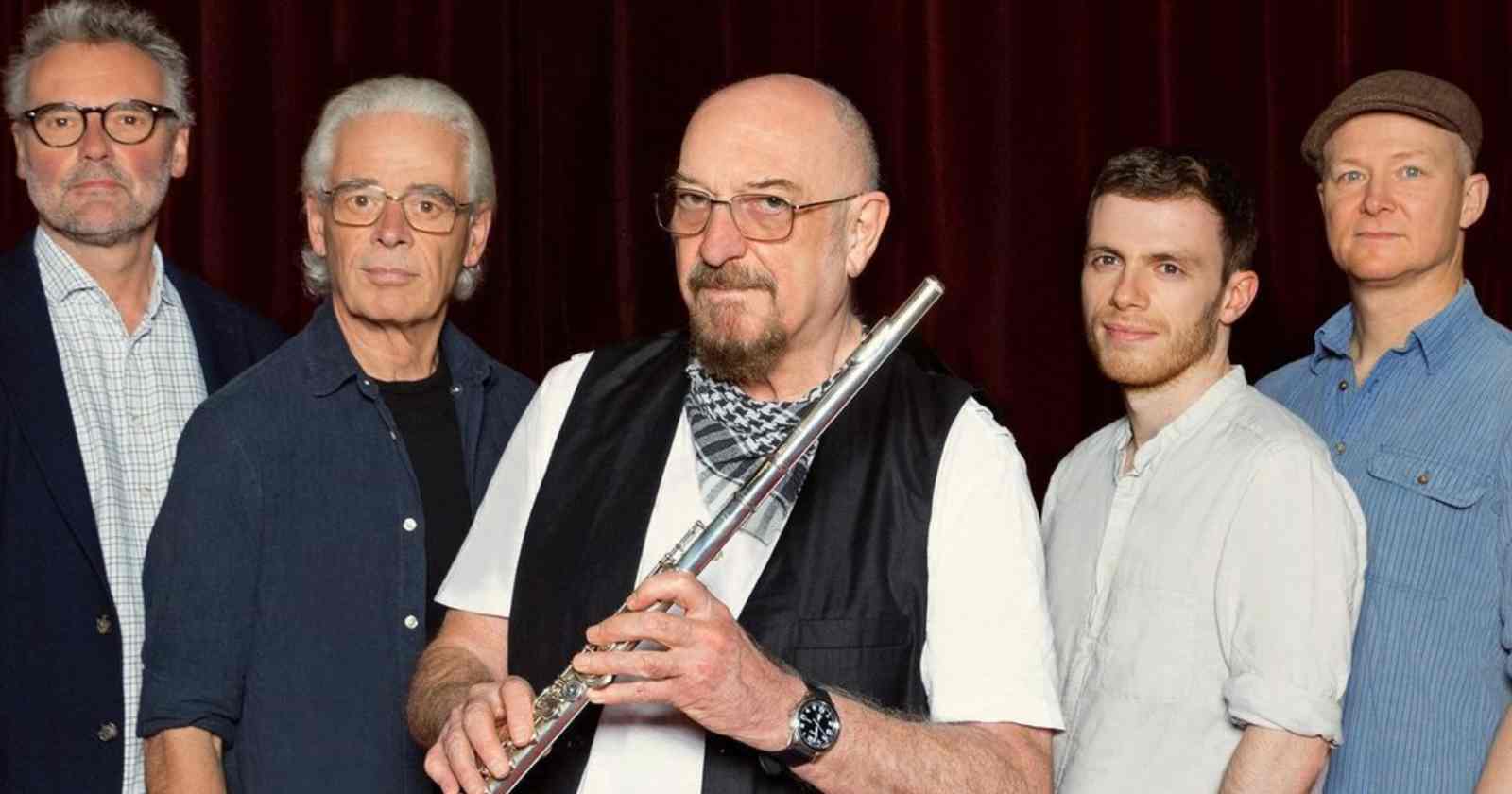 The Jethro Tull leader Ian Anderson revealed that the band already recorded a new studio album that will be released in the spring of 2023. The title and the tracks of the project still weren’t revealed.

“We have been putting the finishing touches to the artwork for the album cover and wrapped up the recording and mixing a few weeks ago. Due to the usual long wait for vinyl pressing and manufacturing, we are scheduled for a spring 2023 release. But during the weeks and months to come, you will be hearing more about the record and the various formats which will be available.”

“It’s a little too early just yet to tease you with titles, tracklists and content. But rest assured that it is all done and dusted as to mastering and the main elements of art and packaging. I hope you will like the concept and themes when I am ready to tell you more.”

“It has been a long and tricky job to get the material recorded during a hectic schedule of touring in these last months. A day here, a day there and the odd burst of a few days together at some points along the way.”

“I wrote the main themes and lyrics back in January of this year and sent the first demos to the band in February and March, much as I did with ‘The Zealot Gene’, back in 2017. Most of the recording took place in June and August with the stereo mixing done in September. My new pal Bruce Soord of THE PINEAPPLE THIEF undertook to create the Surround Sound mixes and an alternative stereo mix too,” Ian Anderson said.