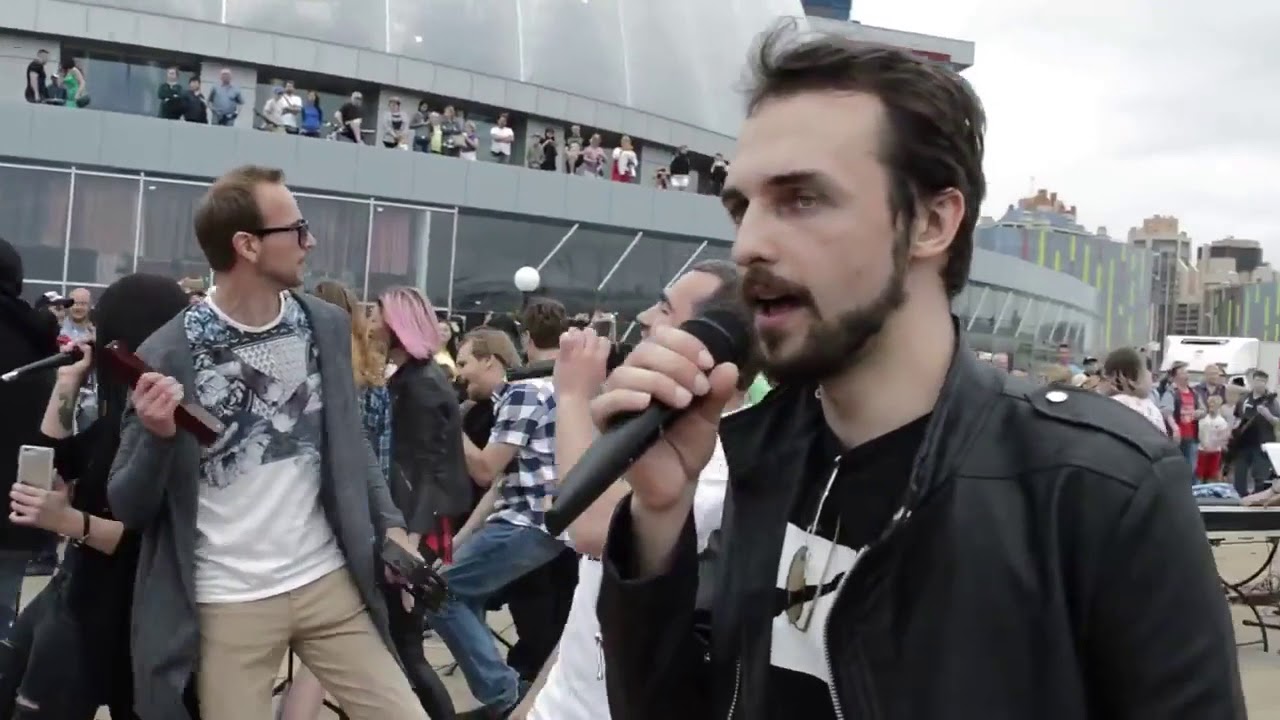 Many tributes were made to the singer Dolores O’Riordan after her death.

The late lead singer of The Cranberries left us too early, at the age of 46, and many people shared messages about her.

Now a video that shows hundreds of musicians who have organized themselves outdoors in St. Petersburg, Russia, to play one of the band’s greatest classics, the iconic song “Zombie.”