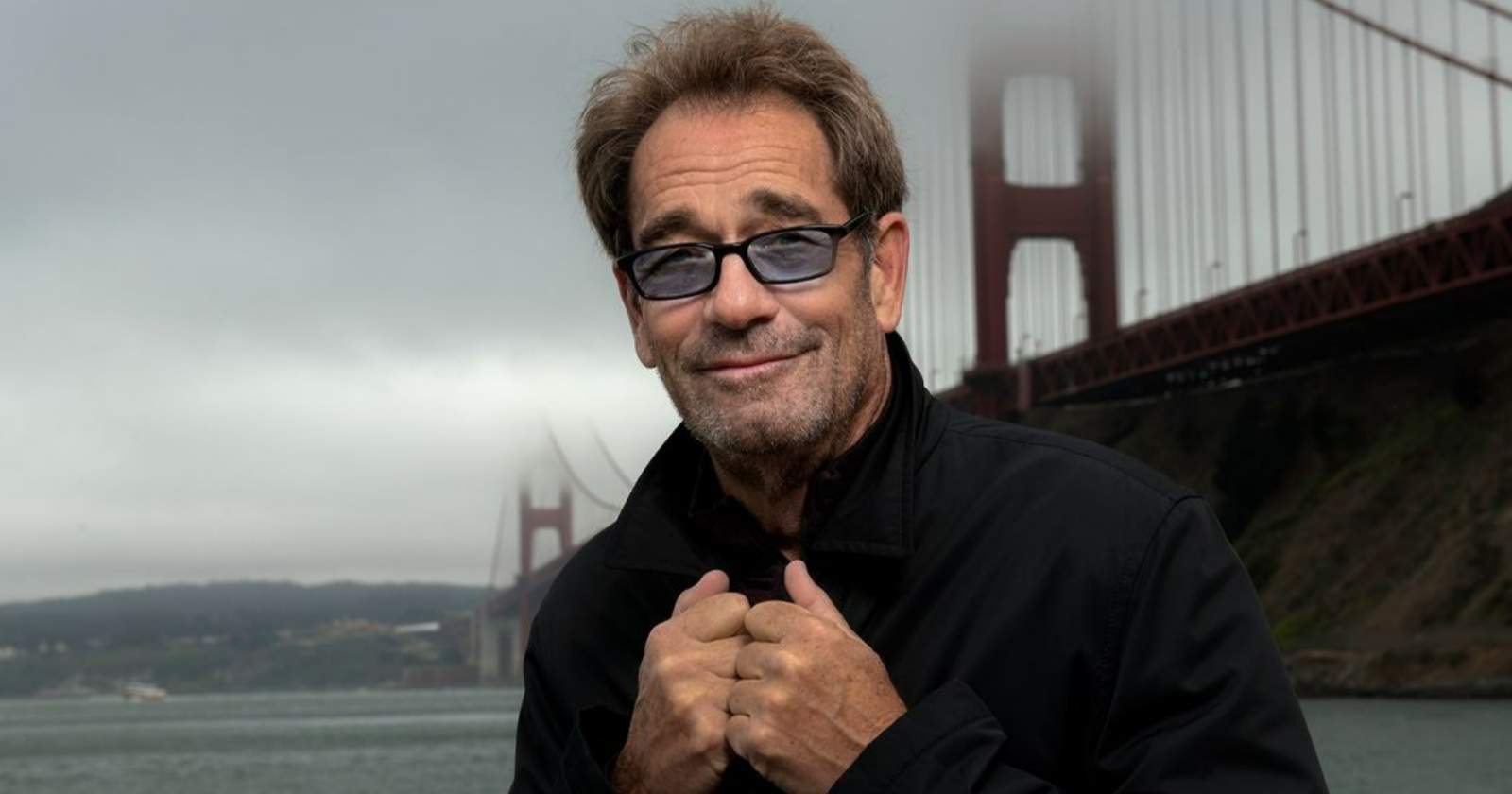 The American musician Huey Lewis, who fronts his band Huey Lewis & The News since 1979 sold, according to Variety, his entire songwriting catalog to Primary Wave for an estimated amount of 20 million dollars.

Some of their biggest hits are “Power Of Love”, “Hip To Be Square”, “Stuck With You” and “Do You Believe In Love”.

According to Variety, “Terms of the deal also include access to the publishing firm’s marketing team and publishing infrastructure, which includes digital strategy, licensing, synch opportunities and film & TV production.”

“In the 1980’s, everyone heard Huey Lewis and the News’s many smashes on radio and saw their iconic & fun videos which appeared on MTV in endless rotation.”

“Their incredibly crafted songs still made me smile, remind me of that seemingly more innocent era, and make me want to sing along at the top of your lungs. Primary Wave look forward to working with Huey to create new opportunities for his storied song catalog into the future.”

John Luneau, Primary Wave Music’s Senior Counsel, also gave his comment on the deal, saying: “We’re honored to welcome the music of Huey Lewis and the News to Primary Wave. Our entire team is looking forward to working with them to generate new and exciting opportunities for their iconic catalog.”

Lewis recently shared a songwriting with his followers on the band’s official Instagram and revealed that good songs can’t be planned.

“Good songs can’t be conjured up. They have to come to you. You have to be a vessel through which these good ideas flow and just be receptive. You have to be listening. There’s no way to just say, “I’m going to go write a song right now and have it be a great song.” It’s all luck.