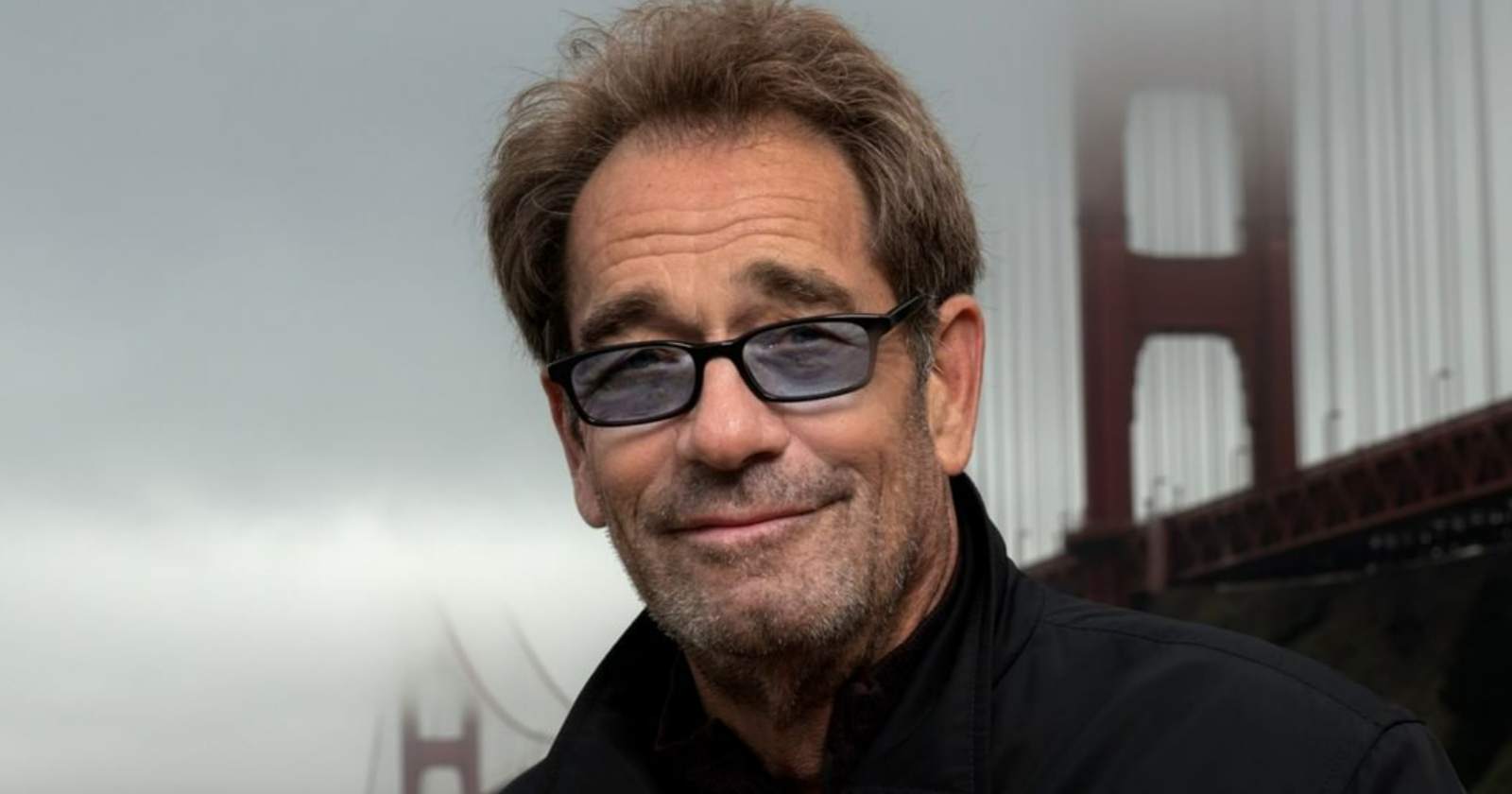 Born in New York City back in 1950, Huey Lewis first achieved fame with his band Huey Lewis & The News formed in San Francisco, California back in 1979. They have many hit singles in the 80s and 90s like “The Power Of Love”, “Hip To Be Square”, “Stuck With You”, “I Want A New Drug” and “Do You Believe In Love”.

Lewis recently shared a songwriting with his followers on the band’s official Instagram and revealed that good songs can’t be planned.

“Good songs can’t be conjured up. They have to come to you. You have to be a vessel through which these good ideas flow and just be receptive. You have to be listening. There’s no way to just say, “I’m going to go write a song right now and have it be a great song.” It’s all luck.

In an interview with Ultimate Classic Rock back in 2020, Huey Lewis revealed that the late legendary Thin Lizzy bassist and vocalist Phil Lynott was a friend and his mentor.

“Punk was a huge inspiration to me. [Clover] spent all our time grooming for the record labels. Punk blew that up. I thought, ‘How liberating – I want to do that, but with the music I like!”

The first time he met Lynott was when Clover was opening for Thin Lizzy. And during all their performance the crowd was shouting for Lizzy. “It was awful. Phil was standing there [when we came off], and he said, ‘Let me help you.’ He critiqued the music. ‘You gotta go after them.’”

After that they became friends and Lewis was even involved in Lynott’s solo albums. “He became my mentor. We would go down to the King’s Road. And was an amazing guy. He was the best hard-rock performer of his time.”