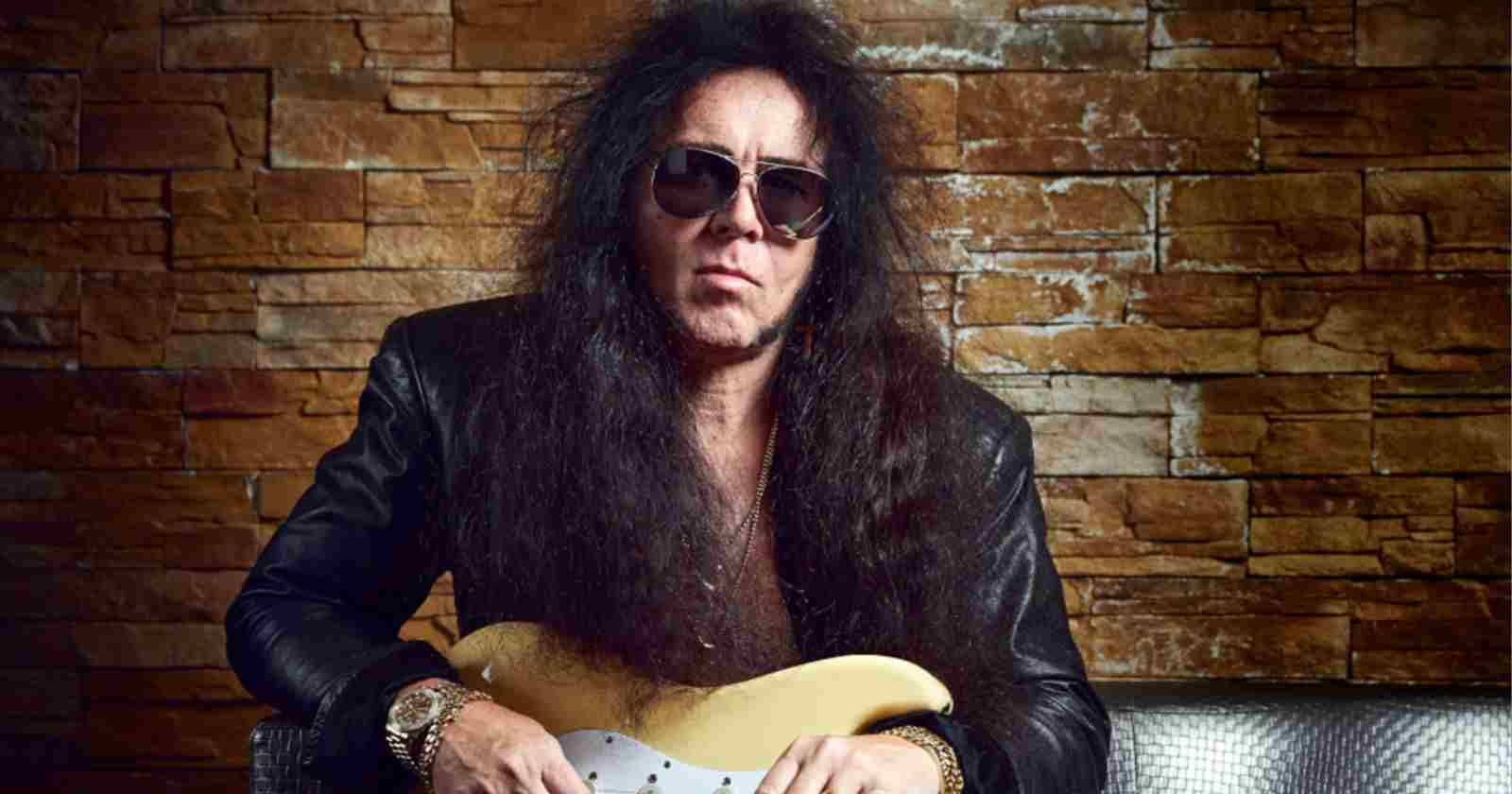 Virtuoso guitarist Yngwie Malmsteen explained in an interview with My Global Mind (Transcribed by Ultimate Guitar) how he developed his guitar playing style. The musician recalled all the exercises he done to create his own technique.

“The disciple of playing and practicing is something that I have applied to my playing for years and years and years. In the late ’70s, nobody played the guitar like I did with six-string arpeggios. I wasn’t taking lessons online, reading it out of a book, or listening to a record where I learned from. It came from the inside”

“Of course, my huge inspiration for classical violin was there, but it was not done on the guitar. It was done on the violin! It is almost impossible to play those parts. I got to a point when I picked up the guitar; instead of playing a pentatonic boxed scale, I would go off [sings an example of super fast playing] with arpeggios. It was the natural thing for me to do.”

“So when I pick up the guitar now, I’m playing things that have never been written – I’m just improving. The solos on the records are all improvised; there are no pre-written parts for my solos. It is something that is hard-wired for me!”

“I know what I’m doing, but it’s just there for me to tap into. So the disciple that I have developed is just something that has evolved from all the years prior. The true achievement of being a composer, writer, or soloist, anything you decided to do in life, you have to find where your passion lies. Not to pretend or do it for all the wrong reasons like being rich or meeting girls.”

“Many people have done it for that and were successful – God bless them. [Laughs] I go deeper than that. It’s important to find your purpose. You don’t want to be a jack-of-all-trades and a master of none.”

“I’m not knocking anyone’s approach, but I found my purpose. Interestingly, I found an old cassette tape of me in Powerhouse from 1978. I labeled it ‘heavy symphonic metal rock!’ There was no such thing as neo-classical then.”

“I found where my guitar journey was going. It’s important to have that passion; if you don’t, you lose your mission. When I was eight years old, I got Deep Purple‘s ‘Fireball’ with the double bass playing and the sound of the Strat through a Marshall amp.”

“That combination was key. As soon as I could afford a Marshall, I got one because I already had the Strat. I didn’t want to get rid of those; so I just wanted to find different notes. I wanted to play in the style of Vivaldi and Bach through a Marshall stack to see what the fuck happened. [Laughs] That is really where it comes from!”