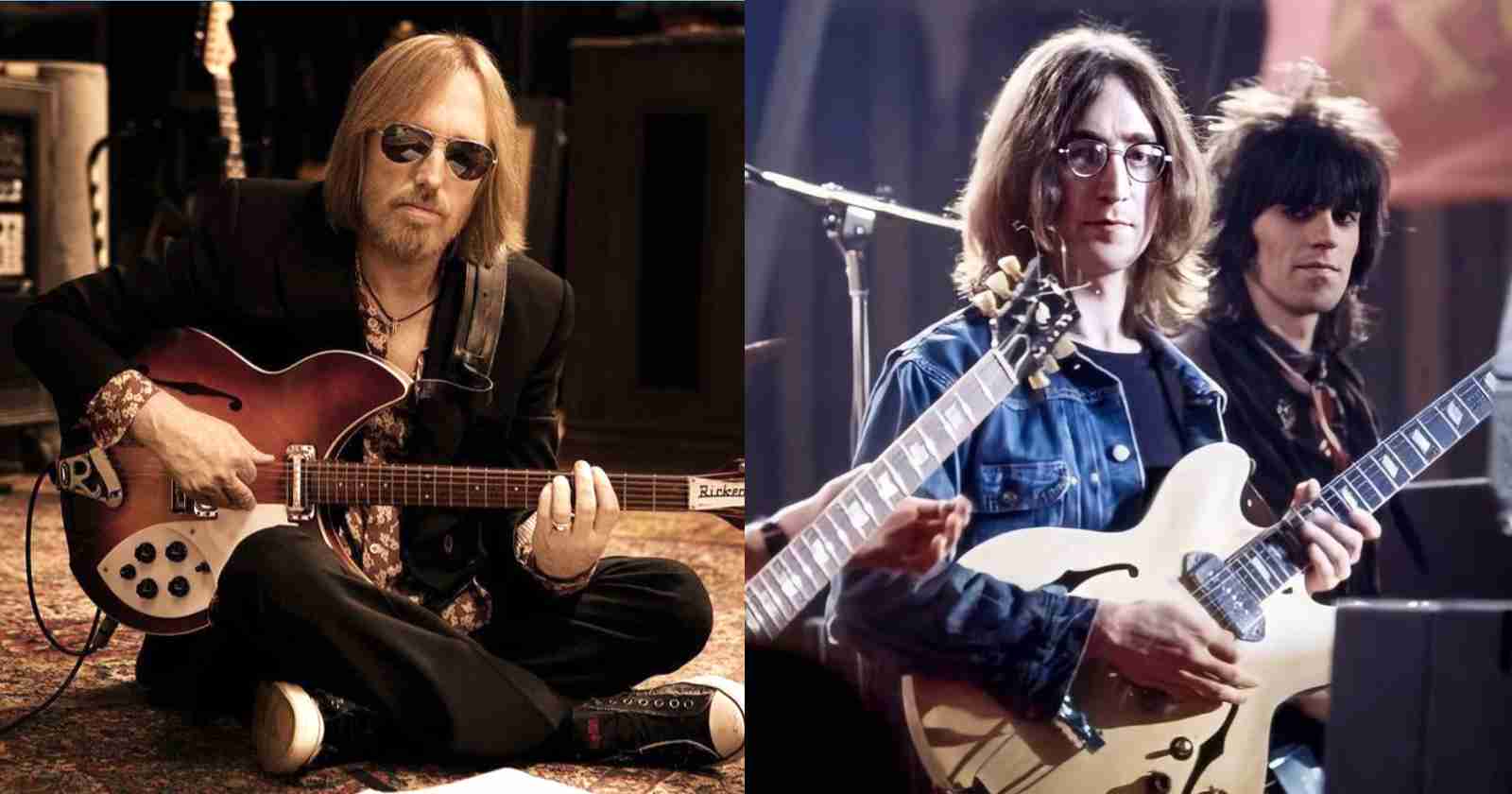 John Lennon died too soon at the age of 40 back on December 8, 1980 less than a month after releasing his solo album Double Fantasy and his assassination chocked the entire world. Many other famous artists talked about the death of The Beatles guitarist and singer in the following years and one of them was Tom Petty.

The musician recalled in an interview with Playboy magazine back in 1982 that Lennon’s death hurt him really bad and the only two people he ever idolized was John Lennon and Elvis Presley.

How Tom Petty heard the news of John Lennon’s death

“His death hurt real bad, still hurts. Each time I see his picture or hear him sing, I immediately get pissed off that some fucking jerk could just blow him away. In fact, the only two people I have ever looked up to, idolized — Lennon and Elvis — are both dead. And I’m not someone into idols.”

“I was in the studio when Lennon died. My producer, Jimmy Iovine, had worked on a few of John’s albums, and Ringo was recording just down the hall from me. The day before John died, we heard that he was planning to come out and so something with Ringo, and I thought, Great! He’ll be right next door. When he got shot, Jimmy got a call with the news. We went on working for a while, then stopped.”

“The spark was gone. It hurt for so long, it fucked me up. My mom died the same year. It was a black year. But I don’t worry about it much now. I saw the Stones recently on cable TV, and there was some guy who ran onstage and went for Keith. Keith jabbed him in the head with his Telecaster. I stood up and cheered. Fucking A, no one’s gonna shoot Keith. It’s the attitude you have to take.”

He didn’t believe it was true at first

In an interview with The Guardian in 2000, to talk about the 20 years of Lennon’s death, Tom Petty once again recalled that he thought that the news was fake at first: “I was in Cherokee Recording Studios in Hollywood when I heard. I was working with producer Jimmy Lovine, who knew John and had worked with him quite a bit. Someone called the studio from New York and said that John had been shot. We thought it was a gag and we kept working. Then someone called and said: ‘John’s dead.’ It just stopped the session. I went home and on the way I could see people sitting in their cars at traffic lights just crying. It was a hard thing to believe. I still have trouble believing it.”

The musician also said that Lennon meant everything and his influence was immeasurable when he started to play in the mid-Sixties and was one of the great Rock and Roll singers of all time. Petty also praised the Beatle songwriting, saying it was “transcendental”

“To me, Lennon’s legacy is honesty. When I was young and seeing the Beatles performing on TV, they were the first ones who weren’t just saying pat, showbiz banter. They’d actually say something. He was a great role model for my whole generation, because you knew when John suffered and you knew when John was happy, but it all somehow came out OK,” Tom Petty said.