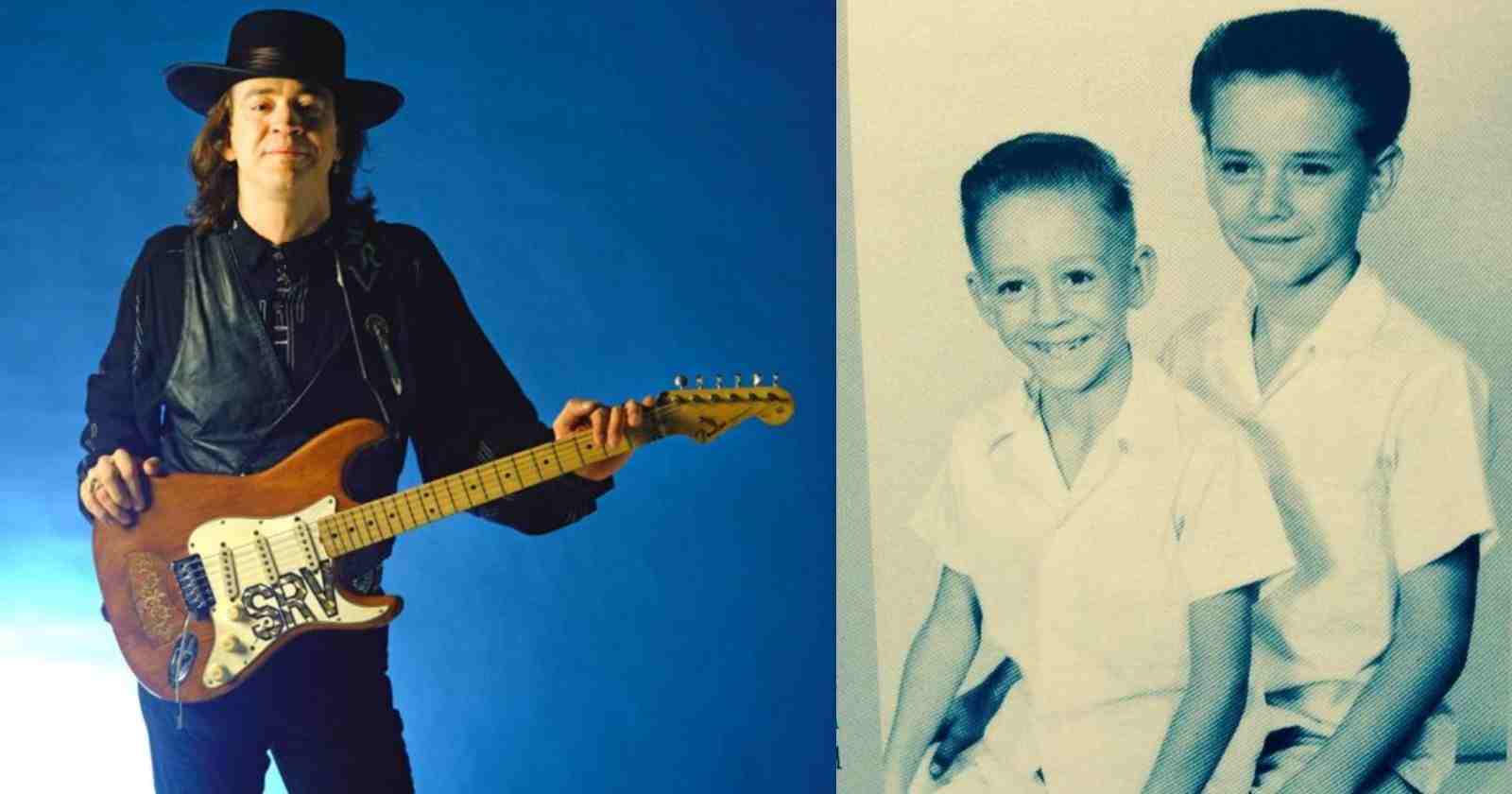 The Texan guitarist Stevie Ray Vaughan unfortunately died too soon at the age of 35 back in 1990. However, during his short successful career the talented Blues musician gave many interviews talking about his life. In chat with Music Radar back in 1988, Vaughan talked about how he learned to play songs he liked not knowing how to read sheet music.

When Stevie Ray Vaughan said how he learned to play without studying:

“I kept listening, kept going to see people, sitting in with people, listening to records. If I wanted to learn somebody’s stuff, like with Clapton, when I wanted to learn how he was getting some of his sounds – which were real neat – I learned how to make the sounds with my mouth and then copied that with my guitar.”

“I’d get it to where I could sing it and then do it on the guitar at the same time, and if it didn’t sound like it should to me, then I’d do it again. It was kind of like scat singing or something.”

“With Hendrix’s music I kept listening and kept trying and trying, and some of the things I just stumbled onto when I’d be playing and things would kind of come to me. How to describe it I don’t know… it had to do with confidence levels and the excitement of playing, trying new things and originality.”

Did you ever get to see Hendrix live?

“Not live. My brother opened up for him and they’d go around together, trading ideas… and wah wah pedals! But I just kept trying it.”

“That’s one thing that I don’t understand. I get asked a lot of times by people, how do I have enough gall to do Voodoo Chile, and my answer to that is, wait a minute, it seems to me that all the pressure about whether it’s sacrilegious to do Hendrix’s music or not comes from other people not from him. I think he would probably hope that other people would take his music further.”

How about your guitars – are you still playing your ‘First Wife’?

“Yeah, my first wife is a ’59 Stratocaster [it’s actually a ’63 body, a ’62 neck and ’59 pickups] although now I have a different neck on it, because I’d worn the other one to a point where every time I refretted it I’d have to fill in the holes.”