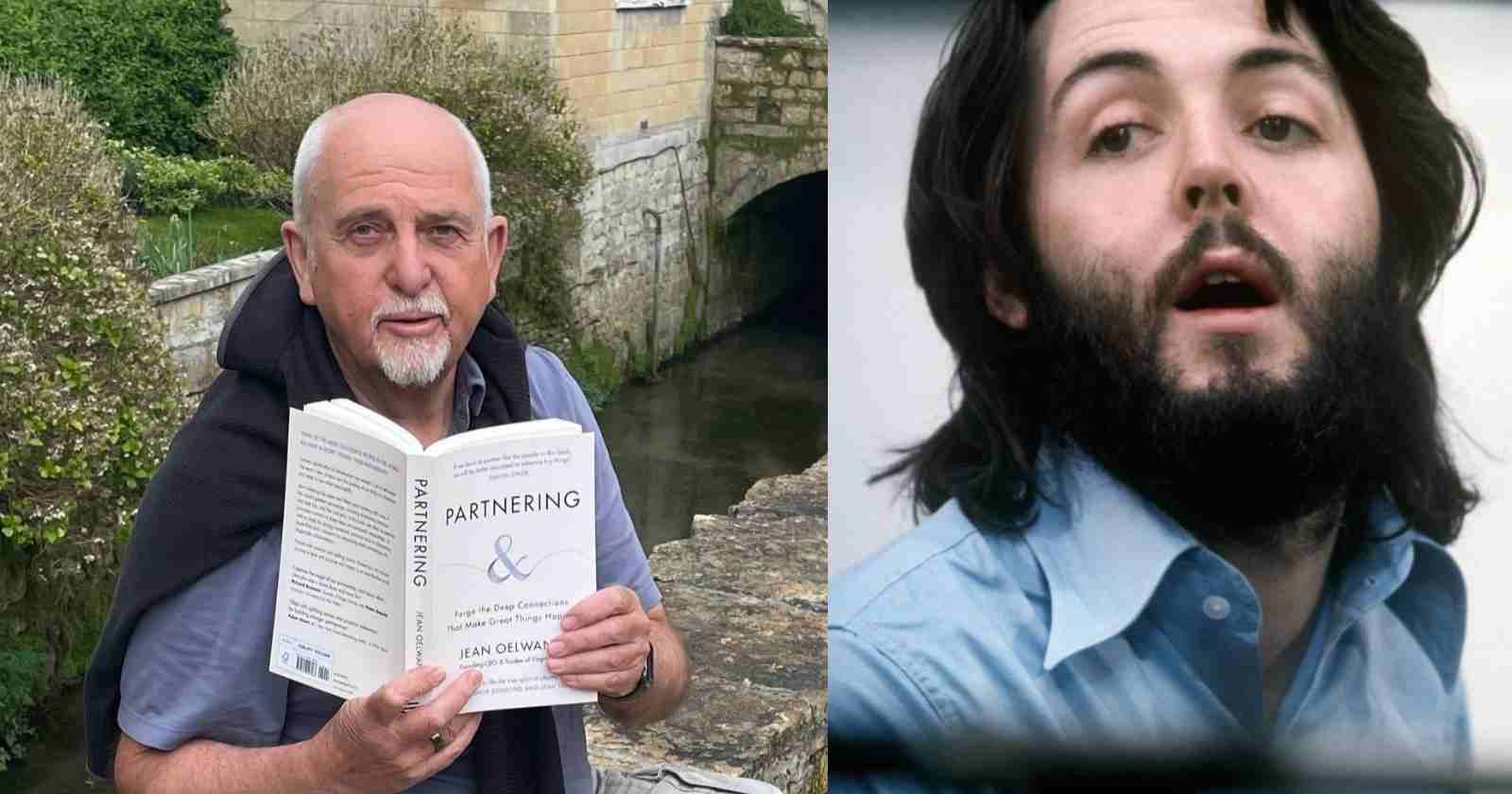 Born in Chobham, England back in 1950, Peter Gabriel first achieved fame as the vocalist of Genesis and fronted the group during their most Progressive Rock years. He left in 1975 and started a successful solo career full of hits like “Solsbury Hill”, “Sledgehammer”, “Don’t Give Up” and “In Your Eyes”. But before he started to create music, he was influenced by many groups and one of them was The Beatles.

In a radio interview back in 2013 made available by Raised On Radio (Transcribed by Rock and Roll Garage), Gabriel recalled the experience of hearing the Liverpool band for the first time.

How Peter Gabriel reacted when he first heard The Beatles:

“There are key moments when you remember hearing something for the first time. I was in the back of my parent’s car when I heard ‘Love Me Do’. These were days of very smooth music. This sounded far more radical and revolutionary then Punk did in it’s day, you know. It was rough and raw, exciting. I was Beatles obsessed from then on. So the first record I ever bought was ‘With The Beatles’. That was probably as exciting as it’s ever got,” Peter Gabriel said.

In the same interview, the ex-Genesis frontman also recalled the moment when he decided that music was something he could also compose.

“(I grew up) in a quite repressive educational system that going down there was a snooker room. This was a public school and there was a very antiquated record player there. But that was just such a release. I would put on Otis Redding, John Mayall, Blues records, Soul records. There were a few of us that would just zone out. It was really a major emotional release, I think.”

“I love drums, as a small boy, I got very excited when we went to a hotel and there was a band playing. I would site behind the drummer in awe thinking one day I would make more noise, because it was physical and you could hit things,” Peter Gabriel said.