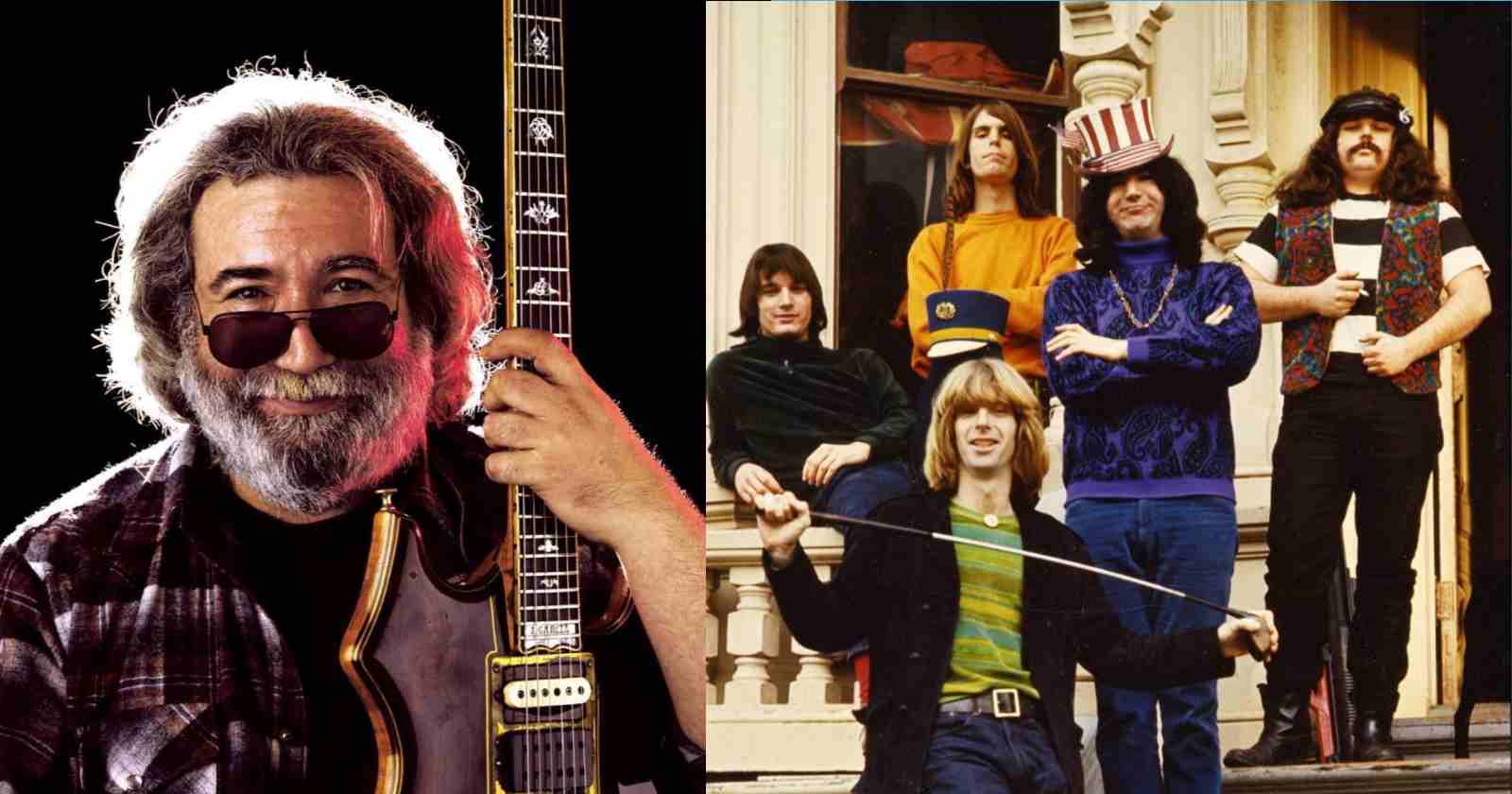 The Woodstock festival happened from August 15 to 18 back in 1969 with many legendary bands playing. The Grateful Dead were one of them, who at the time had Jerry Garcia (Guitar and vocals), Bob Weir (Guitar and vocals), Ron “Pigpen” McKernan (Keyboards), Tom Constanten (Keyboards), Phil Lesh (Bass), Bill Kreutzmann (Drums) and Mickey Hart (Drums).

How much money The Grateful Dead earned playing in Woodstock:

According to money.com the band received only $2.500 dollars at the time, amount that transformed with 2021 inflation rate would be equivalent to 18,361.98 dollars.

Their setlist had only 5 songs:

The band hated the show

In an interview with Melody Maker back in 1976, the legendary guitarist Jerry Garcia recalled the disastrous presentation, saying: “That was a total disaster from our point of view. We played probably the worst set of our career. I’d like that one erased from the books. Well, I can get into that real easy. The worst for us and for me personally was Woodstock. The ultimate calamity. First of all, we were really stupid in the way we dealt with it. It was raining and we went on just after it got dark. There was maximum confusion going on, sound logistics. Really weird. Plus I was high, of course. And I went on stage in a state of confusion.”

“Huge crowds of people over the stage. The stage had sheet metal and stuff on it, it’s wet, and I’m getting incredible shocks from my guitar. Pretty soon I started hallucinating a ball of electricity rolling across the stage jumping off my guitar. Meanwhile all the little citizen band radios and walkie talkies and things with the amplifiers –– there’s weird voices coming out of the amplifiers.”

“It’s dark, and you don’t see any audience, but you know there’s 400,000 people out there. Then somebody leans over across the stage, since everyone is ganged up, and says the stage is about to collapse. I’m standing there in the middle of this trying to play music. Then they turn on the lights, and the lights are a mile away. Monster super troopers. Totally blinding and you can’t see anything at all. Here’s this energy and everything is horribly out of tune, ‘cause it’s all wet, damp and humid. It was just a disaster. It was humbling (laughs).”