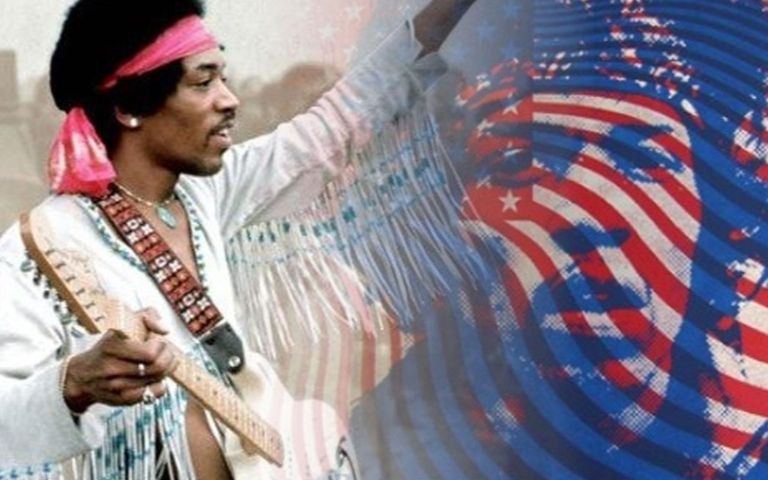 Jimi Hendrix was the main atraction at the Woodstock Festival in 1969. He played as a headliner and made history by performing the US national anthem, “Star Spangled Banner.”

How How much Jimi Hendrix earn to be headliner of the 1969 Woodstock:

Despite the iconic show, that night Hendrix did not pocket much money. According to broadcaster Howard Stern, the event’s main fee was $ 18,000. Correcting inflation, the amount would amount to $ 125,800 in 2019.

Discreet value compared to some current festival fees. Coachella, for example, paid “$ 3-4 million for [headliner]” in 2018, according to Money. There were three main artists: Kendrick Lamar, Radiohead and Beyoncé. The amount remained similar in 2019 and Ariana Grande, performing two nights, pocketed something like $ 8 million.

But despite Woodstock’s little money and confusion, Jimi Hendrix delivered a fun show and ended his performance and iconic national anthem event, but few people were there to see it: he took the stage only at 8 am the next morning when his show was supposed to happen the night before, and played to an empty lawn of people and full of trash.

Watch him playing at Woodstock in 1969:

James Marshall “Jimi” Hendrix (born Johnny Allen Hendrix; November 27, 1942 – September 18, 1970) was an American rock guitarist, singer, and songwriter. His mainstream career lasted only four years, but he is widely regarded as one of the most influential guitarists in history and one of the most celebrated musicians of the 20th century.

The Rock and Roll Hall of Fame describes him as “the greatest instrumentalist in the history of rock music”.