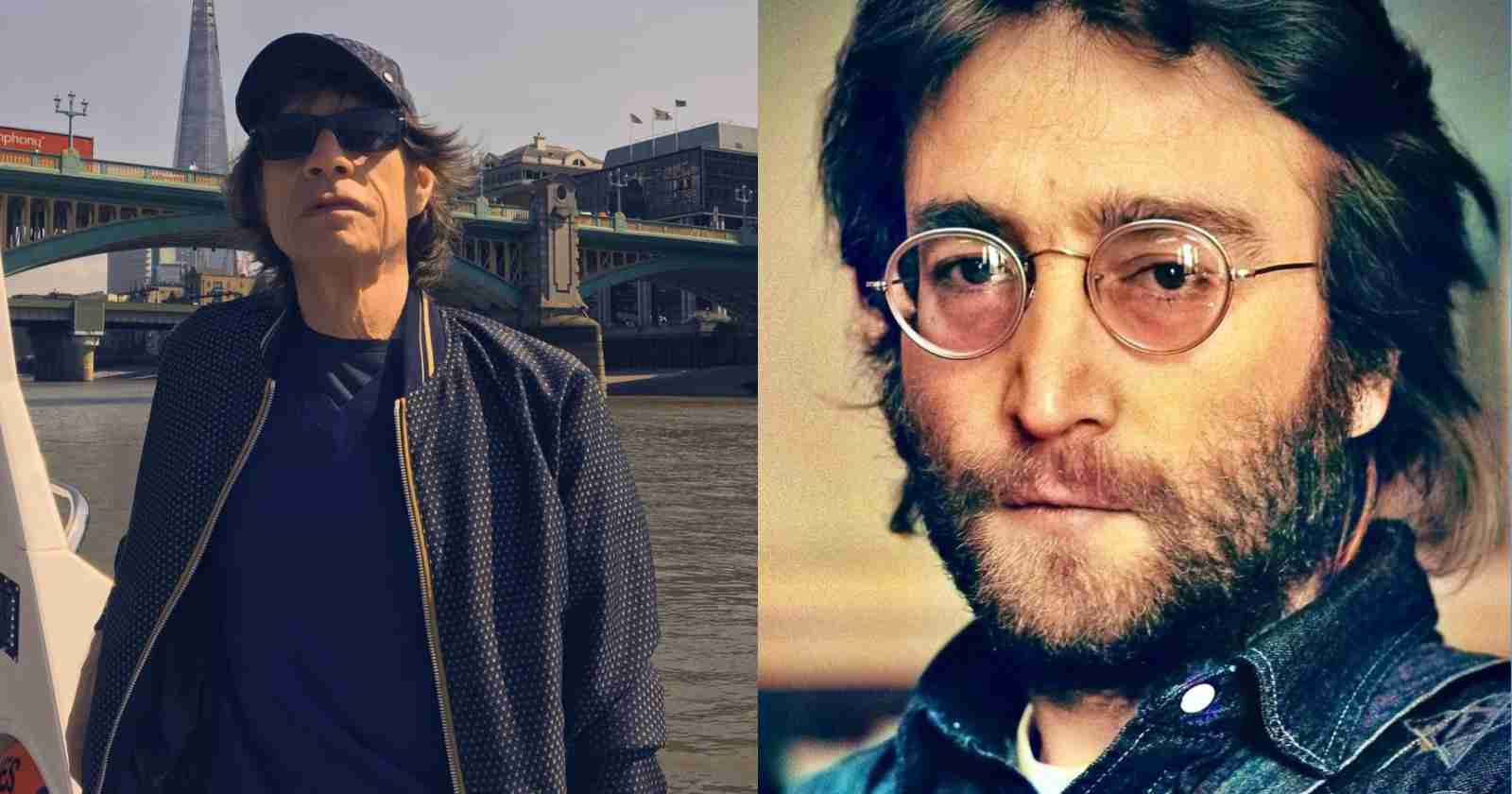 The legendary Beatles singer and guitarist John Lennon died too early at the age of 40, on December 8, 1980 less than a month after he released the solo album “Double Fantasy”. Many famous artists talked about the death of the important musician over the decades and one of them was The Rolling Stones vocalist Mick Jagger, that recalled how he received the tragic news and how he felt after.

How Mick Jagger reacted to the death of John Lennon

In a conversation with Rolling Stone magazine in 1995, 15 years after Lennon’s death, Mick Jagger recalled how he reacted when he first heard the news of what happened to his friend: “I was very sad and surprised. And it was all so horribly ironic. He thought he had found a place to be on his own, have this life. So he was quite taken with the idea that he was no longer in the Beatles. Also that he didn’t have to have a lot of protection, bodyguards.”

“He used to tell me how he would go in a cab in New York – go in a fucking yellow cab. Which, as you know, is probably to be avoided if you’ve got more than $10. [Laughs] A London cab is one thing, but a New York cab is another. He wanted freedom to walk the block and get in the cab. And he felt in these big cities you can be anonymous.”

“I just felt very sad for the loss of someone that I loved very much. So I didn’t write it up as a piece in The Guardian. I think journalists have this temptation to keep marking time lines. [Laughs] There are wall charts for children: dinosaurs end here, wooly mammoths here, and John Lennon dies here. You know?”

In a 1981 interview from the Reeling In The Years archive (Transcribed by Rock and Roll Garage), made almost one year after Lennon was assassinated, Mick Jagger talked about what happened: “It’s such a difficult thing (To say how I reacted). I just remember all the good times that we had. When a friend of yours dies that’s what you think of. All the good times that we had together.”

Mick Jagger was the person who inducted The Beatles into the Rock and Roll Hall Of Fame back in 1988 and he said in his speech “The original way they crafted their songs wasn’t lost on us”.