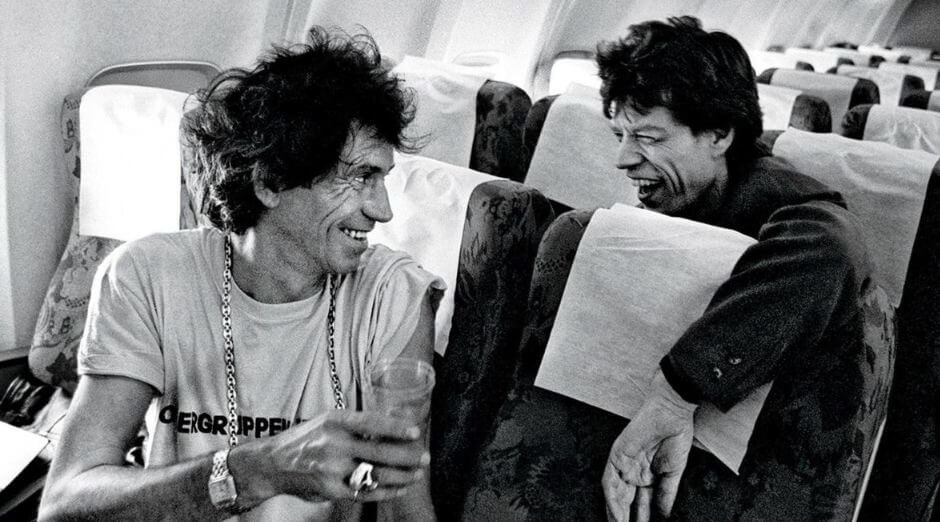 Everyone has big turning points in their lives. Many happen when you meet a certain person. And certainly an important point in the lives of Mick Jagger and Keith Richards was when they met each other. Rolling Stones wouldn’t exist or would not be the same without the two.

Mick Jagger and Keith Richards met during their childhood and their are together in the Rolling Stones for 50 years already. Despite the countless conflicts along the way, they managed to overcome everything to keep the band together.

In 1995, in an interview about his 30-year career, Mick Jagger talked about how they met:

“I can’t remember when I didn’t know him. We lived one street away; his mother knew my mother, and we were at primary school together from [ages] 7 to 11. We used to play together, and we weren’t the closest friends, but we were friends.”

“Keith and I went to different schools when we were 11, but he went to a school which was really near where I used to live. But I always knew where he lived, because my mother would never lose contact with anybody, and she knew where they’d moved.” 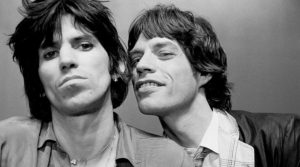 “I used to see him coming home from his school, which was less than a mile away from where I lived. And then – this is a true story – we met at the train station. And I had these rhythm & blues records, which were very prized possessions because they weren’t available in England then. He said, “Oh, yeah, these are really interesting.” That kind of did it. That’s how it started, really.”

“We started to go to each other’s house and play these records. And then we started to go to other people’s houses to play other records. You know, it’s the time in your life when you’re almost stamp-collecting this stuff. I can’t quite remember how all this worked.” 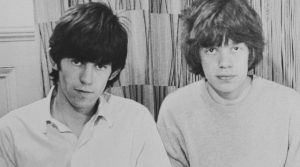 “Keith always played the guitar, from even when he was 5. And he was keen on country music, cowboys. But obviously at some point, Keith, he had this guitar with this electric-guitar pickup. And he played it for me. So I said, “Well, I sing, you know? And you play the guitar.” Very obvious stuff.”

“I used to play Saturday night shows with all these different little groups. If I could get a show, I would do it. I used to do mad things – you know, I used to go and do these shows and go on my knees and roll on the ground – when I was 15,16 years old. And my parents were extremely disapproving of it all. Because it was just not done. This was for very low-class people, remember. Rock & roll singers weren’t educated people.”