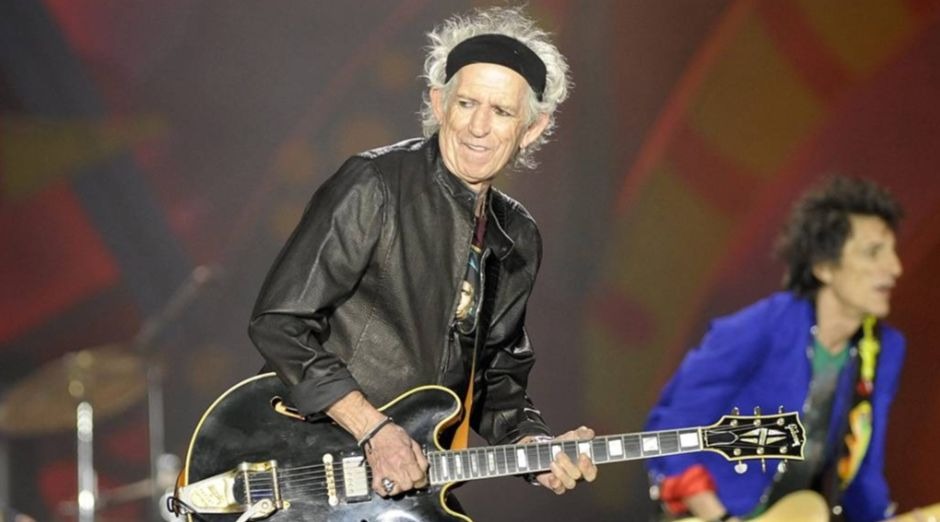 The Rolling Stones “Satisfaction” guitar iff is one of the most famous riffs in Rock and Roll history and guitarist Keith Richards had the idea while sleeping.

Keith Richards revealed in the autobiography “Life“, that he wrote “Satisfaction” while sleeping:

“I was between girlfriends at the time, in my flat in Carlton Hill, St. John’s Wood. Hence maybe the mood of the song. I wrote ‘Satisfaction’ in my sleep. I had no idea I’d written it, it’s only thank God for the little Philips cassette player. The miracle being that I looked at the cassette player that morning and I knew I’d put a brand-new tape in the previous night, and I saw it was the end.”

Hearing the tape later he found 30 seconds of the famous riff and the lyrics that would become the title of the song. “It was just a rough idea. There was only the skeleton of the music and it didn’t have all that noise. But the skeleton was everything we needed.”

Richards played the riff for bandmate and co-composer Mick Jagger. “He only had the first verse and the riff. It sounded like country music on the guitar. It didn’t look like rock. But he thought it was a joke. He didn’t realize that it was a unique material, and we all said, ‘You are crazy’, and he was, of course. ”

In his book, Keith Richards said that: “Mick wrote the lyrics in a pool in Clearwater, Florida, four days before we went into the studio to record it,” said the guitarist. “I wrote the melody, he wrote the lyrics. But the musical riff came mainly from me. I am the master of the riff.”

In a 2016 interview with CBS Sunday Morning, the musician talked about the song, saying:

“It gets more intersting, actually, i mean. The weird thing is that everytime i play “Satisfaction” i’m finding like new ways. Just little thing there, and another little thing there. I mean, i wish we had put that in the record, you know. But the fact is, the way things go, you wrote songs and five days later you recorded it. You barely know the thing. And then you take it on the road for 50 years”.