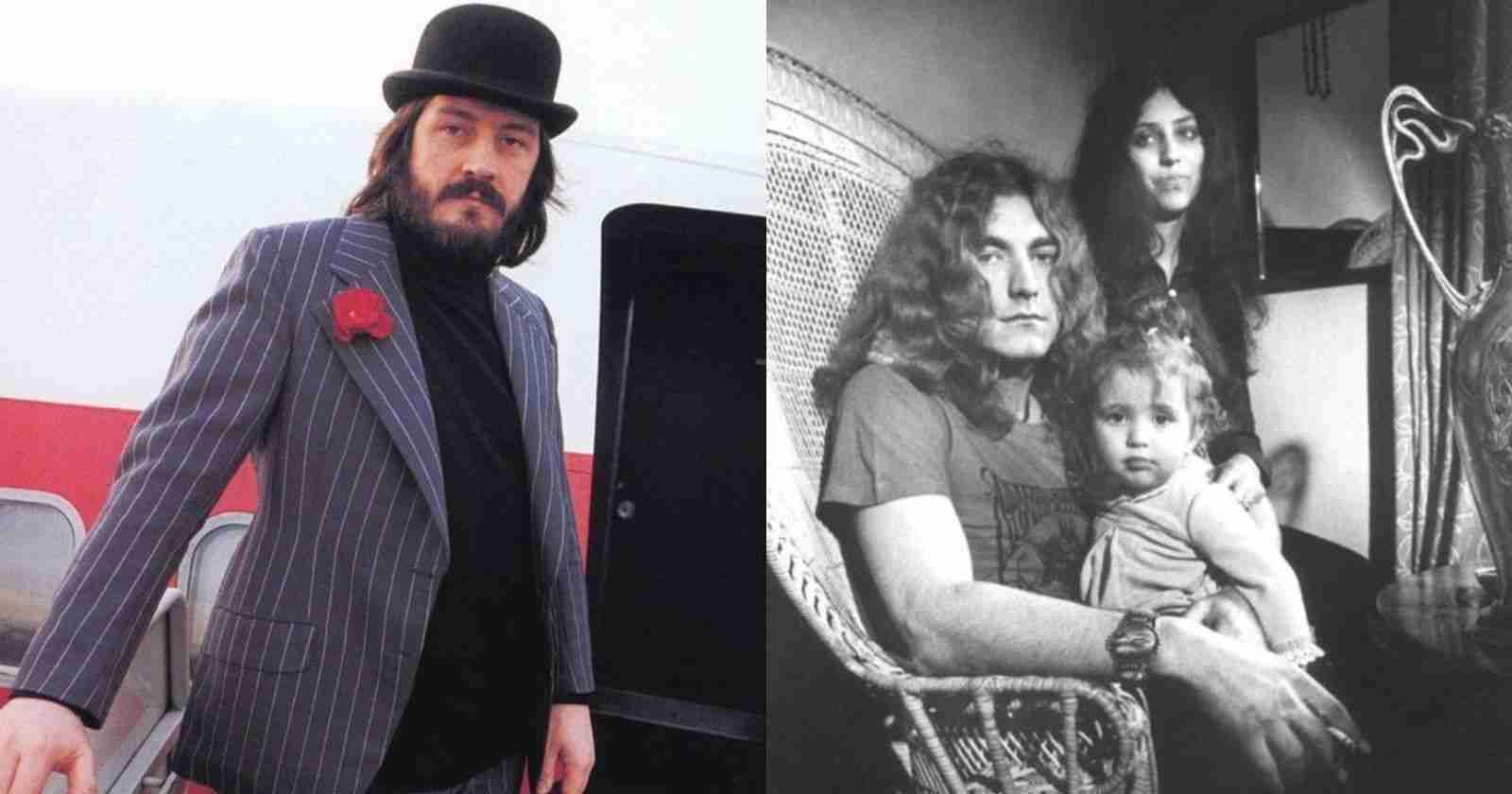 Led Zeppelin vocalist Robert Plant lost his 5 year-old son Karac, victim of stomach virus back in 1977 while the band was on tour in the United States. In an interview with Classic Rock magazine, the singer recalled how the late drummer John Bonham helped him and his family to get back on their feet.

How John Bonham helped Robert Plant when his son died, according to the singer:

“In 1977 we lost our son, Karac [he died of a stomach virus while Led Zeppelin were on tour in America]. He was only five years old. I’d spent so much time trying to be a decent dad, but at the same time I was really attracted to what I was doing in Zeppelin.”

“So when he bowed out, I just thought: “What’s it all worth? What’s that all about? Would it have been any different if I was there, if I’d been around?” So I was thinking about the merit of my life at that time, and whether or not I needed to put a lot more into the reality of the people that I loved and cared for – my daughter and my family generally. So yeah, I was ready to jack it in, until Bonzo came along.”

“Of course, he’d be three sheets to the wind, and we’d go past cops and they’d go: “There’s another poor fucker working for the rich!” But he was very supportive at that time, with his wife and the kids. So I did go back [to Zeppelin] for one more flurry.”

With his long blond hair (which later gave him the nickname among Golden God fans) and a powerful, bare-chested appearance during performances. Although Led Zeppelin disbanded in 1980, Plant occasionally collaborated with Jimmy Page on several projects during that period, including forming a group of short-lived stars with Page and Jeff Beck in 1984, called Honeydrippers.