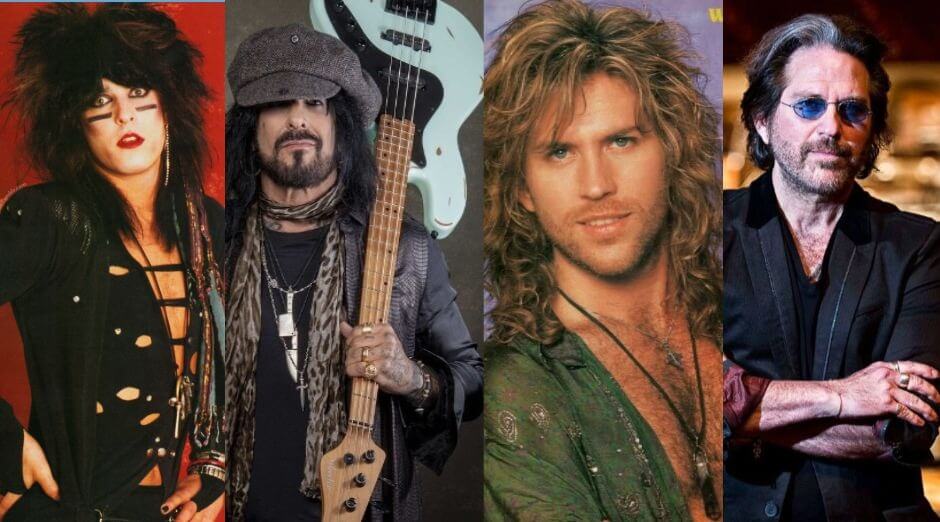 The 80’s was a peculiar decade especially in music. The Glam Rock musicians mixed fashion with rock and roll and MTV was flooded with videos where musicians used a lot weird clothes, hairspray and make up. The movement got bigger in the United States in the early 80s until it was killed by Grunge in the early 90s. Many bassists got famous back then, but they kept their glam style after that? Some of them, but almost all of them have changed.

How are the Glam rock bassists from 80s nowadays: 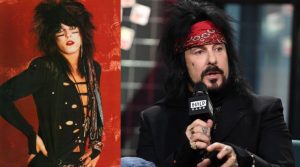 Nikki Sixx was born in December 11, 1958, in San Jose, Califórnia). After a troubled childhood, he moved to Los Angeles at the age of 17 on his own. In 1981, he founded Mötley Crüe with drummer Tommy Lee and vocalist Vince Neil. After placing an ad in the newspaper, they found guitarist Mick Mars and the glam rock band was formed, with Nikki as its main composer. 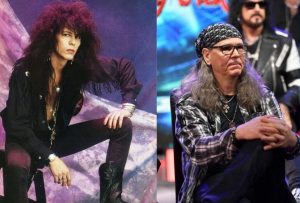 Poison’s bass player Bobby Dall was born in November 2, 1963. He is the youngest of three children and lived in Palm Bay, Florida with his family from the age of 9 to age 17. But they moved to Harrisburg when he was still young. 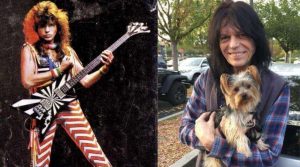 Rudy Sarzo is a Cuban bassist based in the United States famous for playing in many famous bands. The musician was a member of Quiet Riot, Ozzy Osbourne, Whitesnake, Dio, Blue Öyster Cult, Queensrÿche and he is currently a member of the classic rock Canadian band The Guess Who. 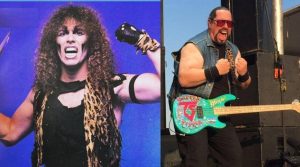 Twisted Sister‘s bassist Mark Glickman also known as Mark “The Animal” Mendoza was born in West Hempstead, July 13, 1955.  Twisted Sister. His glam rock visual changed to a more regular one not similar to his 80s look. The band made their last tour in 2016. 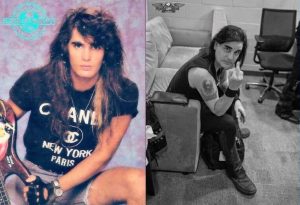 Warrant‘s bassist Jerry Dixon was born September 15, 1967 in Pasadena, California. He started playing instrument when he had 13 years of age. His first bass was a used Sears model that he had purchased from a friend for $30 and joined Warrant while still in high school (11th grade). 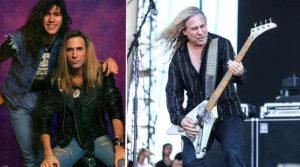 Dana Strumwasser, better known as Dana Strum was born in Washington, December 13, 1958. He is the bassist and co-creator of the hard rock band Slaughter. Before Slaughter, he was with his band partner Mark Slaughter, in the band Vinnie Vincent Invasion. Strum is friends with Black Sabbath frontman Ozzy Osbourne and the legend goes that Strum introduced Ozzy Osbourne to virtuoso guitarist Randy Rhoads. Nowadays he plays bass on Vince Neil’s solo band. 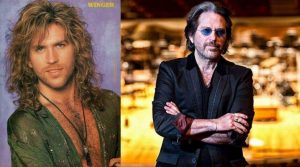 Kip Winger was born June 21, 1961. Initially he gained notability as a member of Alice Cooper‘s band, contributing bass and vocals to his Constrictor and Raise Your Fist and Yell albums. 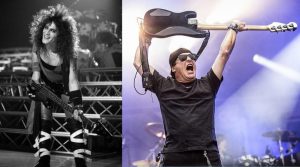 Juan Croucier is another bassist on the list from Cuba. He was born in August 22, 1959, in Santiago de las Vegas, Cuba. He is best known as the bassist for the heavy metal band Ratt. 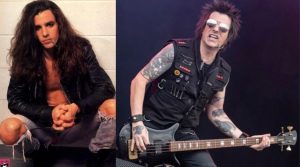 Rachel Bolan was born in February 9, 1966 and is the bassist, vocalist and main composer of the hard rock / metal band Skid Row. He was the band’s founder in 1986 with guitarist Dave “The Snake” Sabo. Bolan appeared as a vocalist on two solo albums by Kiss guitarist Ace Frehley, supporting vocal on the Mötley Crüe album Dr. Feelgood. He produced several bands, including Luchagors in 2007 with former WWE Amy “Lita” Dumas and Atlantic Records Stoner from metal band Godspeed. 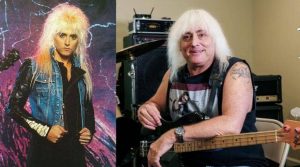 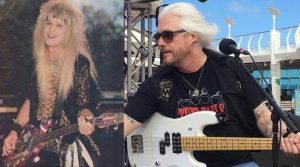 Eric Brittingham was born May 8, 1960, in Salisbury, Maryland. He is best known for being Cinderella‘s bass played. He has another band with his Cinderella partner and guitarist, Jeff LaBar, called Naked Beggars. Eric’s wife, Inga Brittingham is the lead singer of the band, with whom she has 4 children.