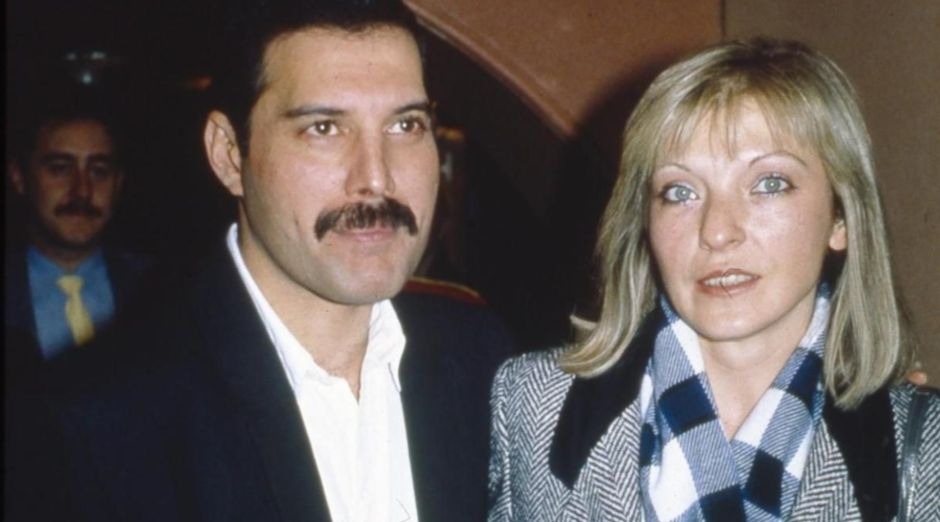 Freddie Mercury knew he was close to death in 1991. Queen‘s vocalist prepared his own farewell and left instructions on what family and friends should do with his remains and his fortune.

The rock star maintained a relationship with Jim Hutton during the last years of his life, however, most of the singer’s heritage was inherited by his ex-girlfriend, Mary Austin.

In 1970, Mary and Mercury met and started dating. Their relationship would only end six years later, after the singer revealed an affair with a man.

Despite the betrayal, Mary encouraged the artist to explore his own sexuality and told him that he was probably gay. Their friendship continued until the end of the singer’s life. He was even chosen to be the godfather to Mary’s eldest son.

And Mercury always said in interviews that Mary was his fiancee. He also called her ex-wife and the inspiration for the song “Love Of My Life”. For the Queen’s leader, Mary was “the only friend he had”. And no boyfriend would ever be able to replace her.

Mercury and Hutton started dating after much insistence by the singer, in 1985. Shortly afterwards, the hairdresser moved to the Garden Lodge mansion, where they lived together until the end of the artist’s life.

After the death of the Queen’s leader, Mary inherited the mansion and half of his fortune, including future profits from copyright on the songs he composed. In addition, the ex-girlfriend was tasked with placing the singer’s remains in a secret place. Not even the singer’s family and friends know which place was chosen.