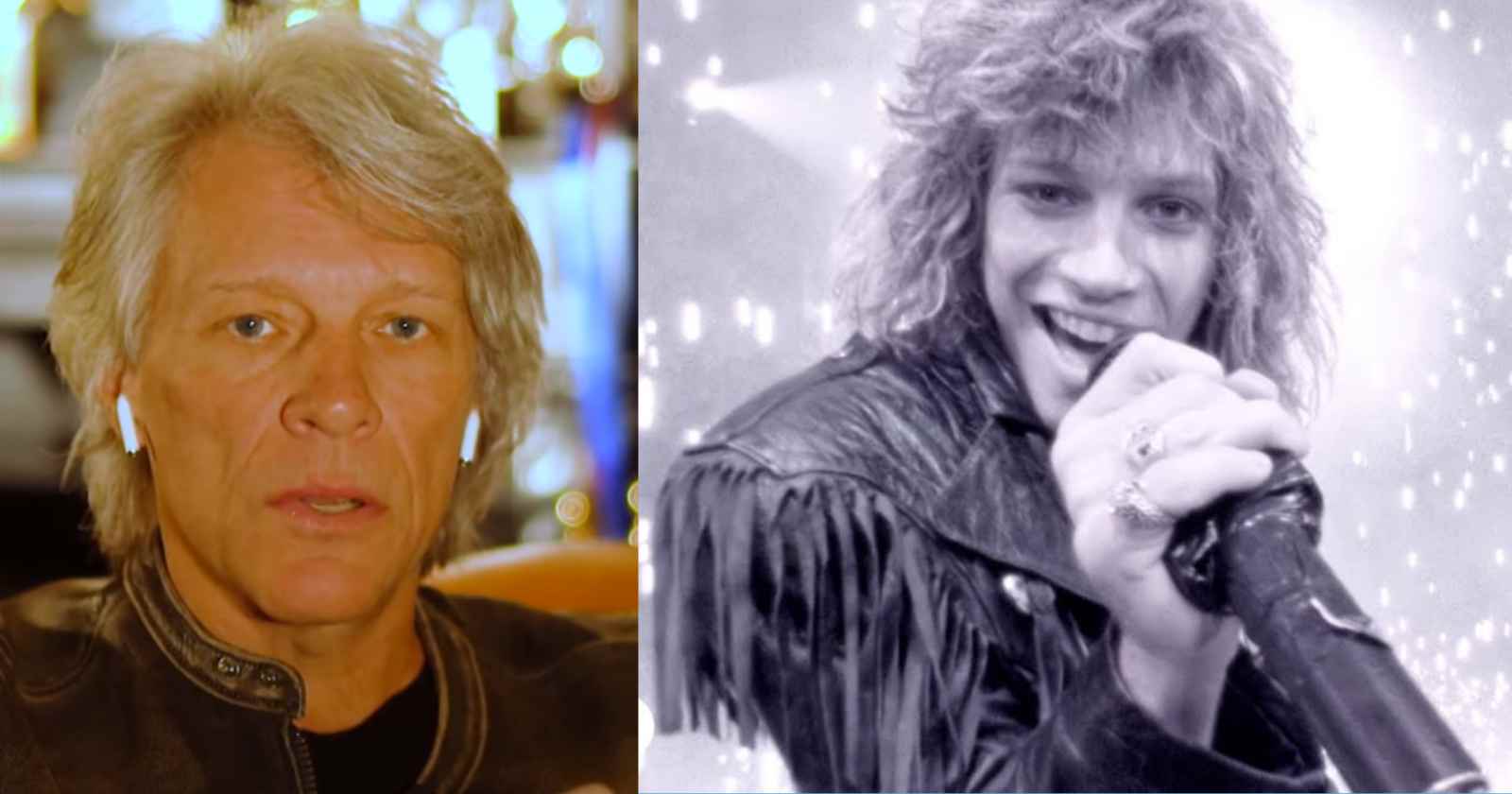 One of the most special moments in a musician’s life is when their music is played on the radio for the first time. No matter how famous and successful that artist becomes, that very first time is always fresh in their memories. Jon Bon Jovi still remembers exactly the moment that he heard the hit “Runaway” playing on the radio back in the early 80s. He recalled in an interview with AXS TV back in 2021 (Transcribed by Rock and Roll Garage) the funny story of how he convinced the radio to play the record.

“(It was) ‘Runaway’. I went to a radio station that was so brand new that it didn’t had a receptionist. This again, was just blind luck. The DJ saw me through the window of the booth and sort of gave me the finger to wait. He came out on a break. I explained: ‘I’ve got this song and a bunch more. What you think?’ He said ‘wait until after my shift’.”

“He told me they were doing a homegrown record and it was gonna be in New York City. He heard ‘Runaway’ and he goes ‘You know that’s a hit song?’ And I said ‘I know! Tell someone else! (laughs). And they started to play it on the radio in New York. (It was) before I had a band, before managers, records deals, anything.”

“It was me knocking on a DJ’s window and a guy named Chip Hobart who answered my prayer. So hearing it on the radio that first time you wanted to get pulled over by the cops because you wanted to point at the radio and go ‘that’s me on the radio!” Bon Jovi said.

“Runaway” was recorded in 1981 for the called “Power Station Demos” at the beginning of Jon Bon Jovi’s career. The recording had the singer and session musicians. It was only in 1983 that the first proper lineup of Bon Jovi’s band was formed for a short tour when the song became a hit after being played on the radio.