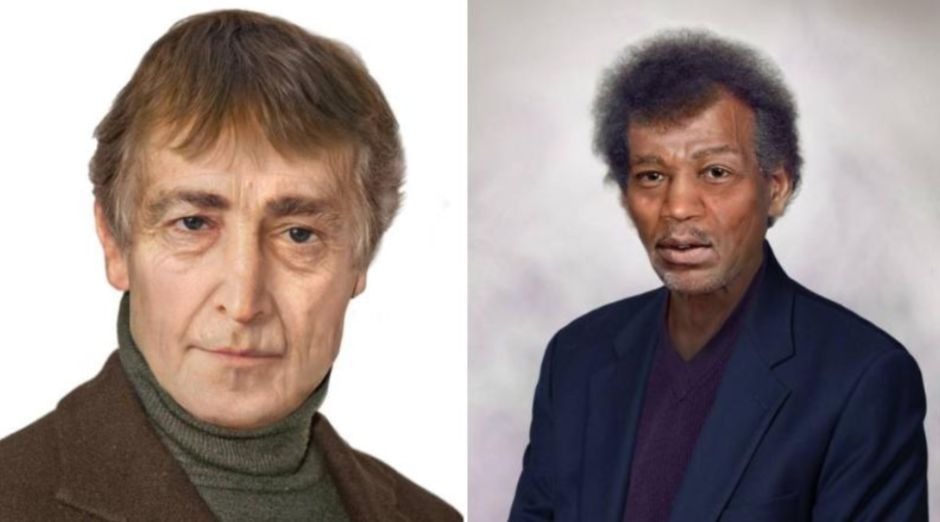 Many amazing rockstars unfortunately left us too soon. Names like Jimi Hendrix, Keith Moon, Kurt Cobain, Elvis Presley and Janis Joplin could have given us many great new songs if they were still here. The website Phojoe, responsible for photo restoration simulated how 11 rock musicians would be like nowadays.

See how 11 Rockstars would be like nowadays if they hadn’t died: 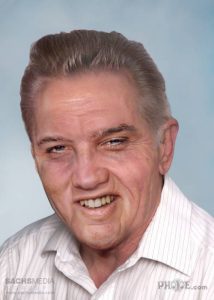 The King died on August 16, 1977, in the bathroom of the Graceland mansion in Tennessee, Elvis’s heart stopped beating. The singer was found by his bride, Ginger Alden, in front of the toilet. With belly down and pants lowered, around 14 o’clock.

The official cause was cardiac arrhythmia. On the other hand, the Presley family had a history of coronary heart disease. After that, at his autopsy, 15 different drugs were found in his body. 10 of which were in dangerous amounts. Ten times the therapeutic amount of the anesthetic codeine. Based on morphine. 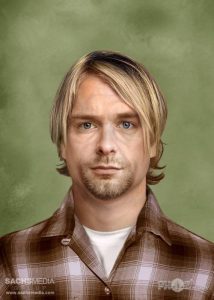 Kurt Cobain’s death occurred on April 5, 1994. He was found dead in his home, located on 171 Lake Washington Boulevard in Seattle, Washington, United States.

The Seattle Police Department report on the incident states that Kurt Cobain was found with a shotgun next to his body. He had a visible head injury and that there was a suicide note discovered next to him. 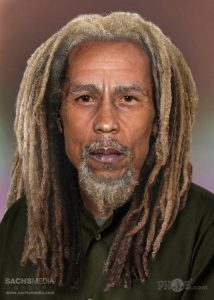 Bob Marley’s cancer had spread to the brain, lung and stomach. He battled the disease for eight months seeking treatment at Dr. Joseph Issels’ clinic in Germany in the late 1980s and early 1981. For some time, Marley’s condition appeared to have stabilized with the German doctor’s naturalistic treatment.

However, in May 1981, when Dr. Joseph Issels announced that nothing more could be done. Bob Marley, already stricken by the disease, decided to return to his home in Jamaica to spend his last days with family and friends. He was unable to complete the trip. Being admitted to a Miami hospital. He passed away just before noon on May 11, 1981, less than 40 hours after leaving Germany. 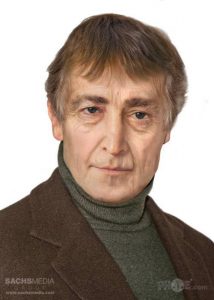 At approximately 5 pm on December 8, 1980, Lennon signed a copy of Double Fantasy for fan Mark David Chapman before leaving the Dakota with Yoko for a recording session at Record Plant Studios. After the session, Lennon and Ono returned to their Manhattan apartment in a limo around 10:50 pm. They got out of the vehicle and crossed the building’s arcade when Chapman shot Lennon four times in the back at close range. The musician was rushed in a police vehicle to the emergency room at Roosevelt Hospital. He was pronounced dead on arrival at 11 pm. Until today, it remains as one of the most tragic rockstars death. 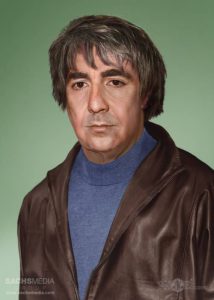 Keith Moon, one of the craziest rockstars of all time, last night was as a guest of Paul McCartney at the premiere of the film The Buddy Holly Story. After having dinner with Paul and Linda McCartney, Moon and his girlfriend, Annette Walter-Lax, left the party early. They returned to their apartment at Curzon Place, London. He died sleeping as a result of an overdose of the drug he was using in his treatment for alcoholism. The coroner’s report found 32 Heminevrin pills in his system. 26 of them not yet dissolved. 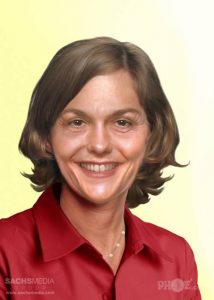 On February 4, 1983, just before turning 33, Karen Carpenter had a cardiac arrest at her parents’ home in Downey. She was taken to a hospital, dying 20 minutes later.

The autopsy stated that his death was the result of cardiotoxicity (due to emetics) because of anorexia nervosa. In the anatomical summary, the first item was cardiac arrest, with anorexia in second. The third was cachexia. Due to its low weight and body weakness associated with a chronic disease. Richard and Karen’s mother disagree with the use of emetics, but not with laxatives. 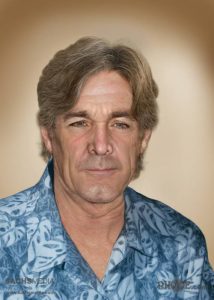 On December 28, three weeks after his 39th birthday, Dennis Wilson drowned at Marina Del Rey after drinking all day and then diving in the afternoon to recover his ex-wife’s belongings, previously thrown overboard at the marina from his yacht three years earlier amidst their divorce. Forensic pathologist Michael Hunter believed that Dennis experienced shallow water blackout just before his death. 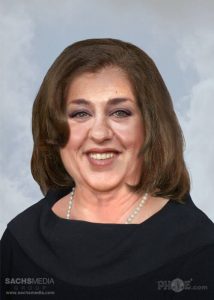 Cass died on July 29, 1974 of fatty myocardial degeneration, at the height of her solo career. With her health weakened by being overweight, Cass died of a heart attack. 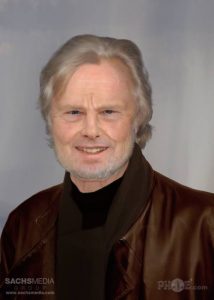 Jim Morrison died in Paris, on July 3, 1971, in the bathtub of his apartment, at the age of 27. Many fans and biographers speculated about the cause of death. If it would have been due to an overdose. Although Jim was not known to consume heroin, his girlfriend Pam was (She died of an overdose in 1974). 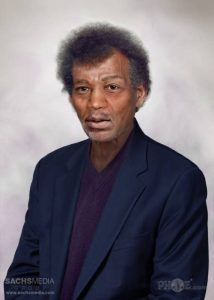 Jimi Hendrix died in London in the early hours of September 18, 1970, in circumstances that were never fully explained. He had spent part of the previous night at a party. Where he followed along with his girlfriend Monika Dannemann to the Hotel Samarkand, at number 22 Lansdowne Crescent, in Notting Hill. Estimates indicate that he would have died shortly afterwards. 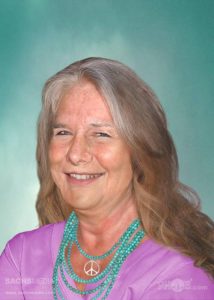 On October 3, 1970, Janis, one of the biggest female rockstars, visited the Sunset Sound Recorders studio in Los Angeles, California, to listen to the instrumental of Nick Gravenite’s song, Buried Alive in the Blues. The recording of Janis’ vocals was scheduled for the following day. At night, she went to the hotel, where she drank a lot and relapsed on heroin use.

On the day of the recordings, October 4, she did not appear in the studio. Eighteen hours after her disappearance, John Cooke, the band’s manager, went to the hotel. He broke into the bedroom door, where he found her dead. She was victim of an overdose of heroin and alcohol. Janis was lying at the foot of the bed, her mouth bleeding, because before she hit the floor, she had hit the dresser.