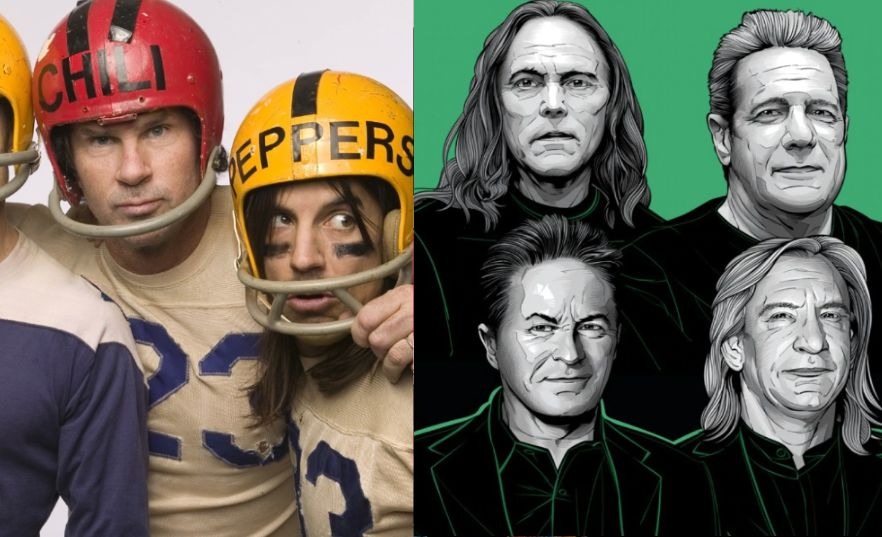 “Californication” is the Red Hot Chili Peppers’ fourth single and sixth track from their 1999 seventh studio album, Californication. Released as a single in May 2000, the song reached #69 on the Billboard Hot 100 in the United States, #16 on the UK Singles Chart, and hit number 1 on both the US Mainstream Rock Tracks for two weeks, and US Modern Rock Tracks for one week.

Bruce Dickinson says if one day he is nominated for Hall of Fame, he will refuse
CJ Ramone faints and concert at Rio de Janeiro is interrupted
Advertisement
To Top